Stars victorious in 'must win' battle With Storm

In what was billed as a 'must win' game for both teams, Dundee came out on top by the odd goal in seven against Manchester.

It was the visitors who got the opening goal of the night and indeed of the day across the league through Tyson Fawcett 3:14. Dundee let a few man advantages go unused at the start of period two before they finally tied the game when Matt Marquardt pounced on a rebound at 28:28.

That equaliser seemed to ignite some Stars who then took the lead just 18 seconds later – Jordan Cownie’s pass setting Brett Stovin free in the slot to fire home. The hosts then went into a two-goal lead as the puck broke kindly to Jagger dirk to fire into a half open cage at 35:19. Manchester were back in the game however 20 seconds later through Raymond Gewal, and could have tied the game but Alex Leclerc was equal to the penalty shot.

The game was back level with 12:41 to go in period three, Jarden Aulin taking things upon himself and skating coast to coast before slotting high past Alex Leclerc for 3-3.

But there was still time for a late winner, and the Stars got it thanks to Egils Kalns jamming the puck home with 3:02 to play. 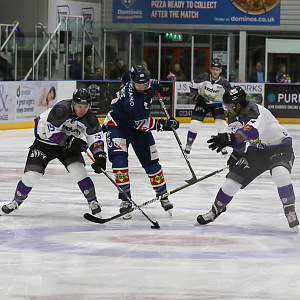 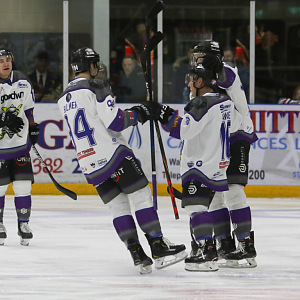 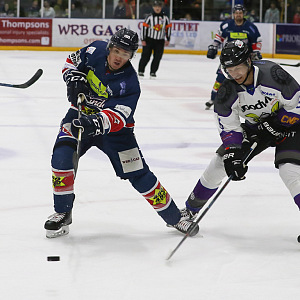 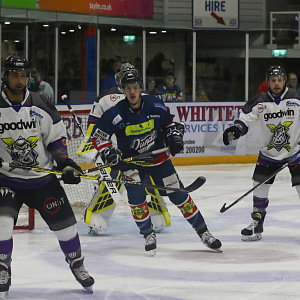 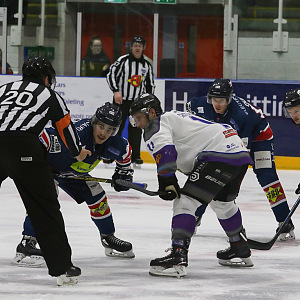 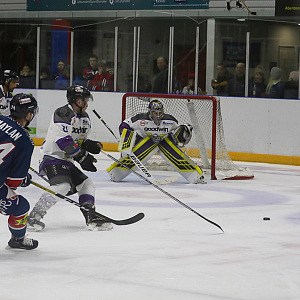 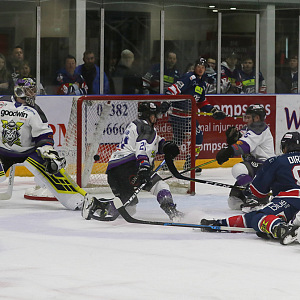