Who's on good form? 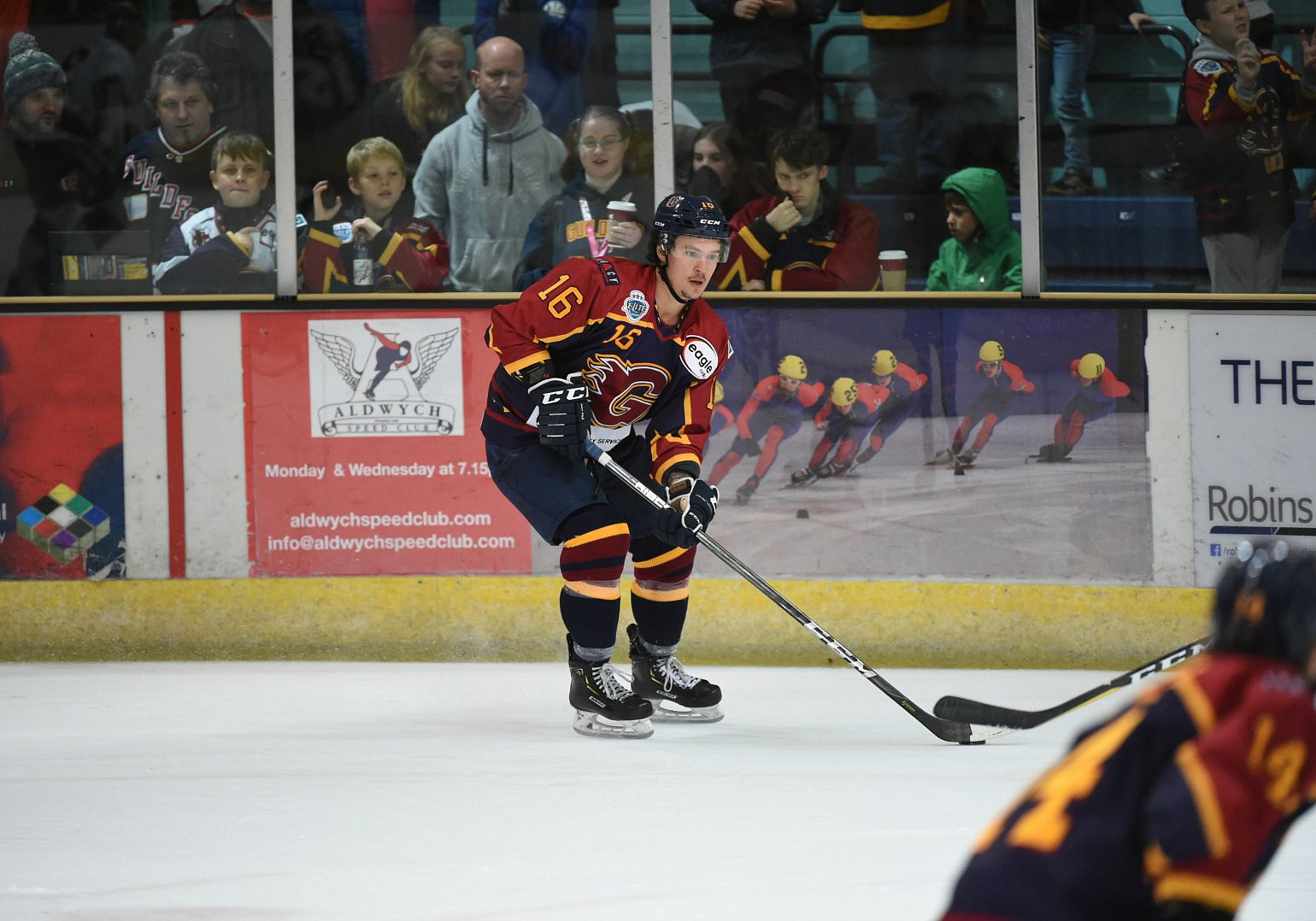 Two players are leading the league for streaks at the moment!

Nottingham’s Sam Herr is on a league-leading eight-game run, during which he’s clocked up 11 points overall (4+7). In Guildford, TJ Foster has put up points in six games in a row with 2+5 in those matches.

Flames teammates Ian Watters and Brett Ferguson are on four-games streaks each.

With three goals in four, Ben Lake has put himself on the way to a four-game points streak totalling 3+2 over that time; Curtis Hamilton also has points in his last four games, too. With four-game streaks seemingly the magic number, in Cardiff it’s Sean McMonagle who leads his team across recent games – the defenseman has 3+4 in that spell.

Jake Hansen’s impressive start to his Panthers’ career has seen him post four goals in his last three games.

Sheffield have a whole host of players on three-game streaks. Eric Meland (1+4), Anthony DeLuca (2+1), Lucas Sandström (0+5) and Brendan Connelly (1+4) have all been putting up points in recent weeks.

Travis Fullerton continues to lead the league as the hottest goalie over the last five games – stopping 93.29% of shots in that period. He’s followed closely behind Adam Morrison (93.10%) of Fife, and Belfast’s Shane Owen (92.50%)