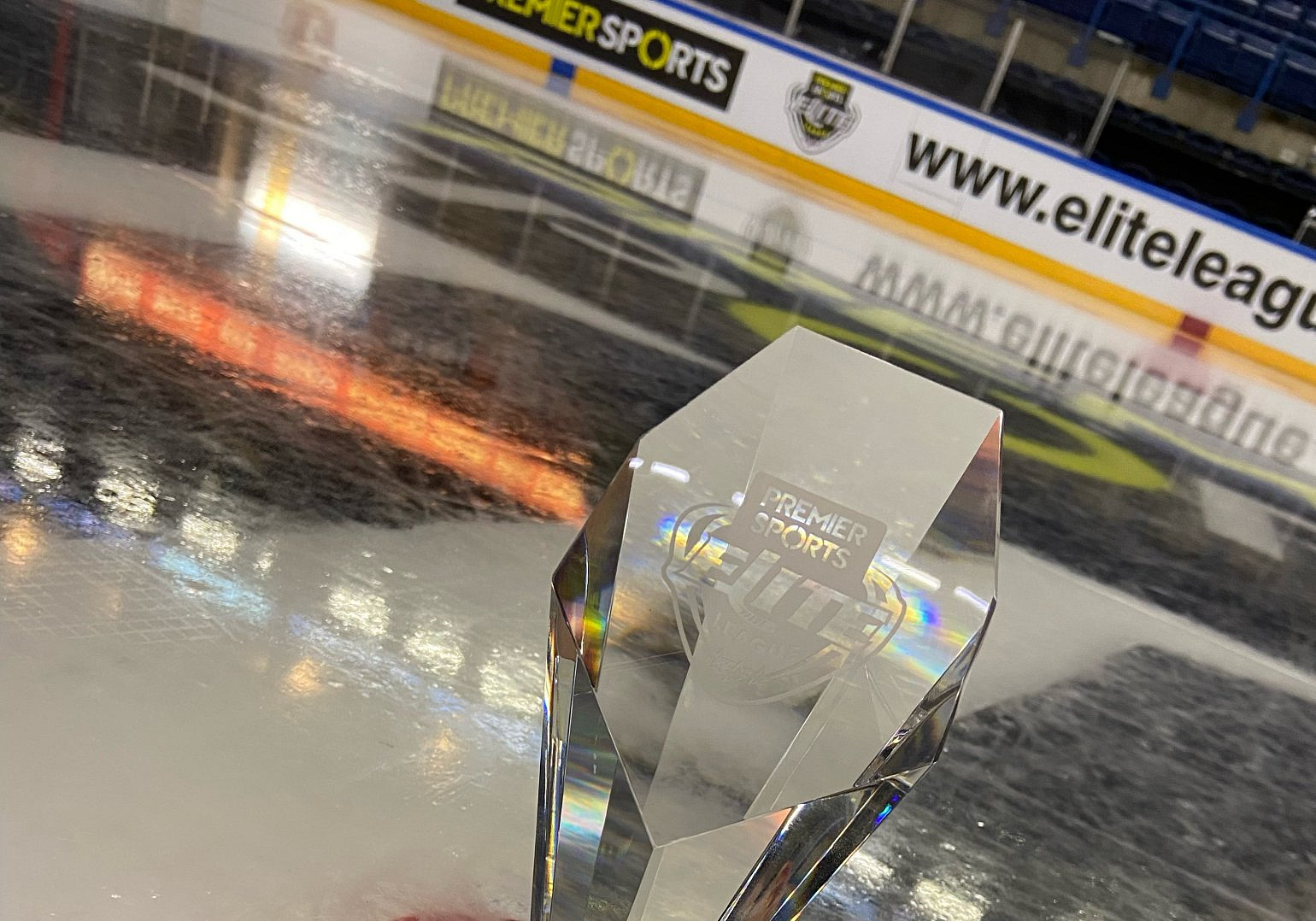 Coaches and General Managers from across the Premier Sports Elite League voted for the 2021/22 Award Winners.

Here's how the awards were decided according to their votes: