Stars back into fifth with derby win 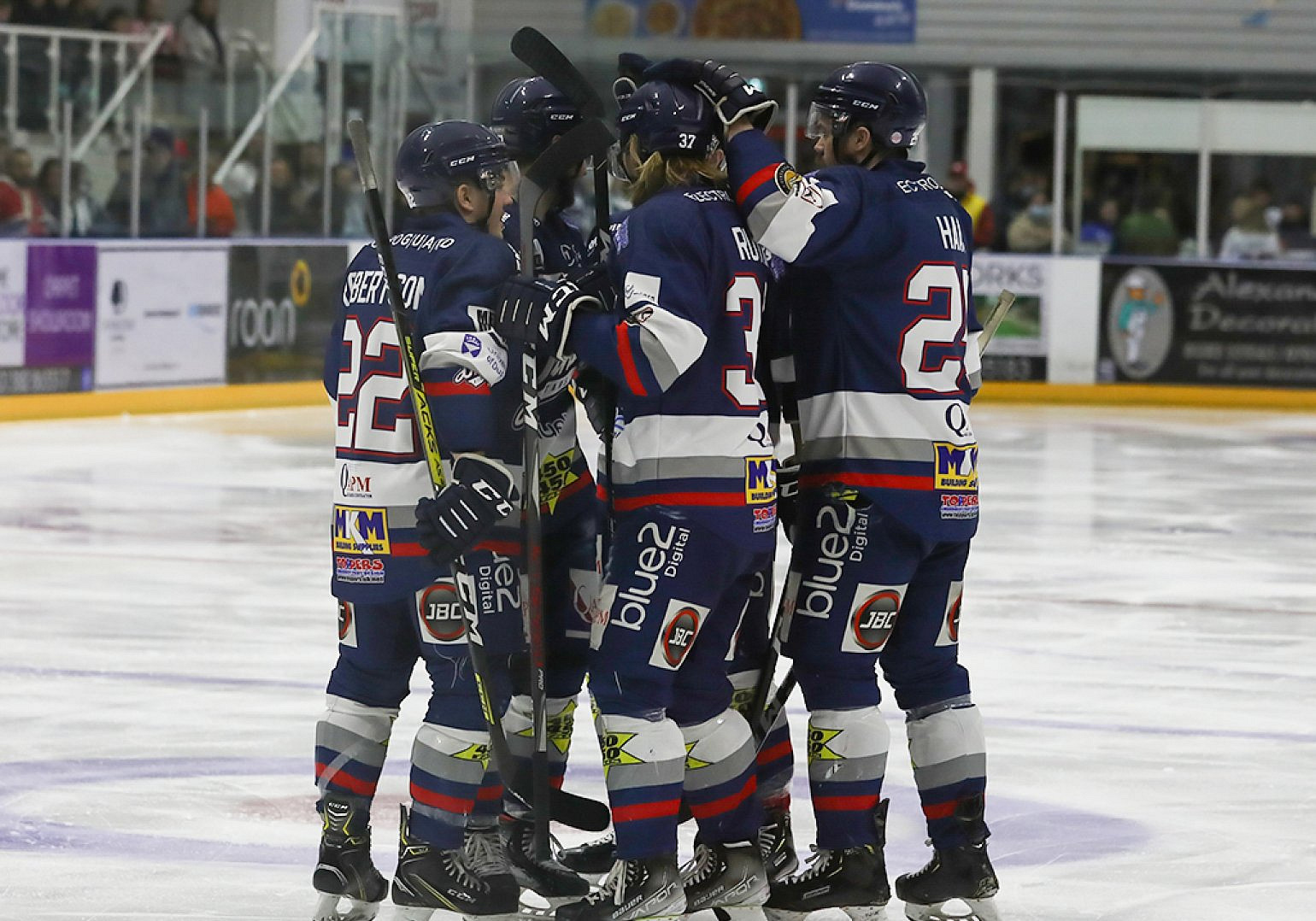 Dundee Stars moved back into fifth in the Premier Sports elite League standings thanks to a comprehensive home win over local rivals Fife Flyers.

Philippe Sanche gave the hosts the lead at 8:15, but it was a burst of goals in period two that put the Stars in total command.

Dillon Lawrence's neat hands made it 2-0 3:20 into the middle frame, while Spencer Dorowicz made it three just shy of two minutes later. Michael Poirier's goal at 34:48 gave the Stars a 4-0 lead after 40 minutes.

Dorowicz and Charlie Combs scored 83 seconds apart in period three to round off a 6-0 victory for the Stars.