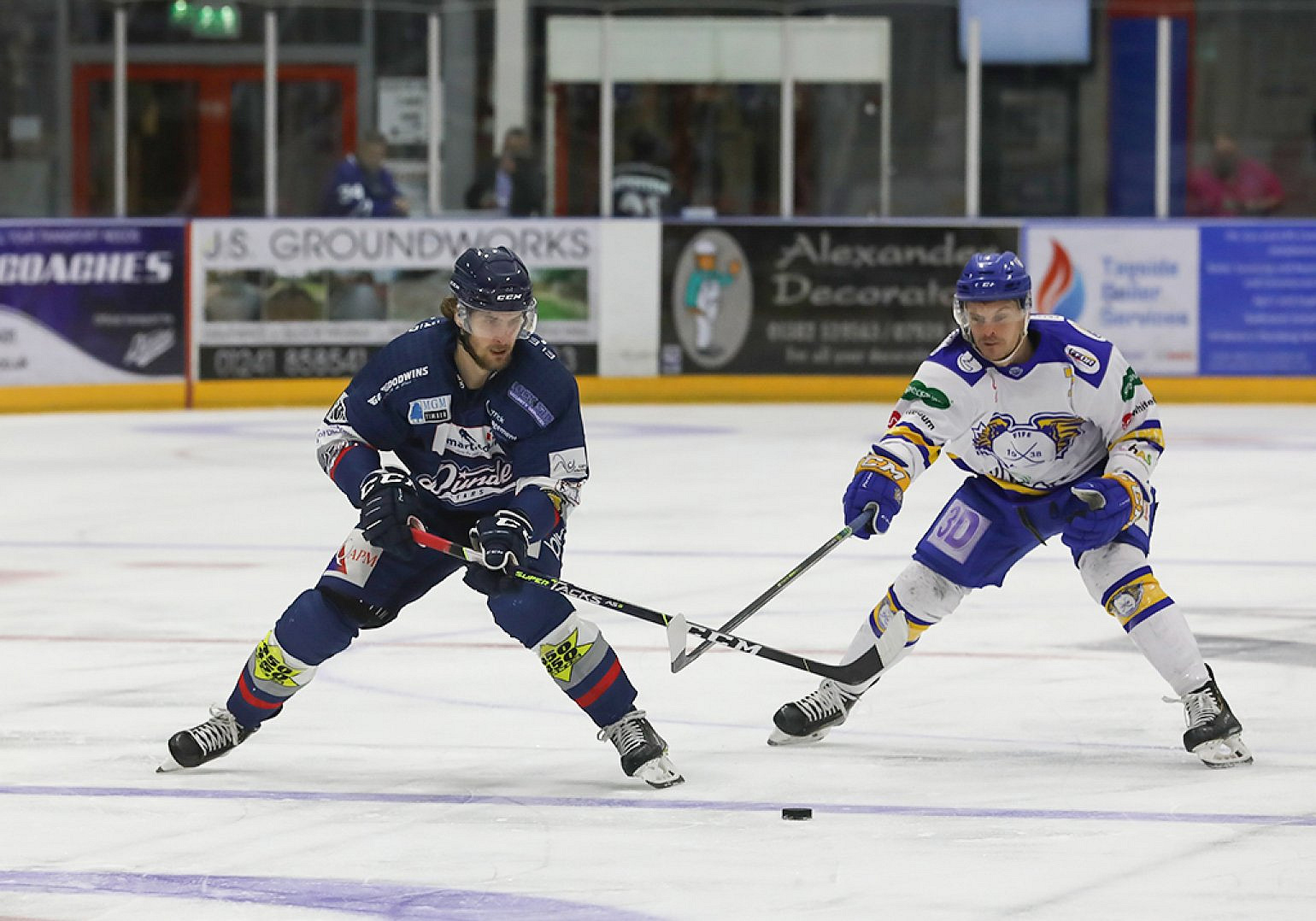 Scottish rivals Dundee Stars and Fife Flyers meet for the final time this season at the Dundee Ice Arena tonight, with the Stars still trying to achieve a top-five finish.

The hosts will end Friday night in fifth with a win here, and while they still have two more games to play it would put them in the driving seat for their highest league placing in almost 10 years.

Were Fife to win their remaining three games and other results go their way, they would avoid finishing last this season.

While the Flyers have been bottom for most of the season, they lead the league series 3-2 against the Stars this season - almost 20% of their total wins have come against their local rivals.