Steelers with little time for hangover against Clan 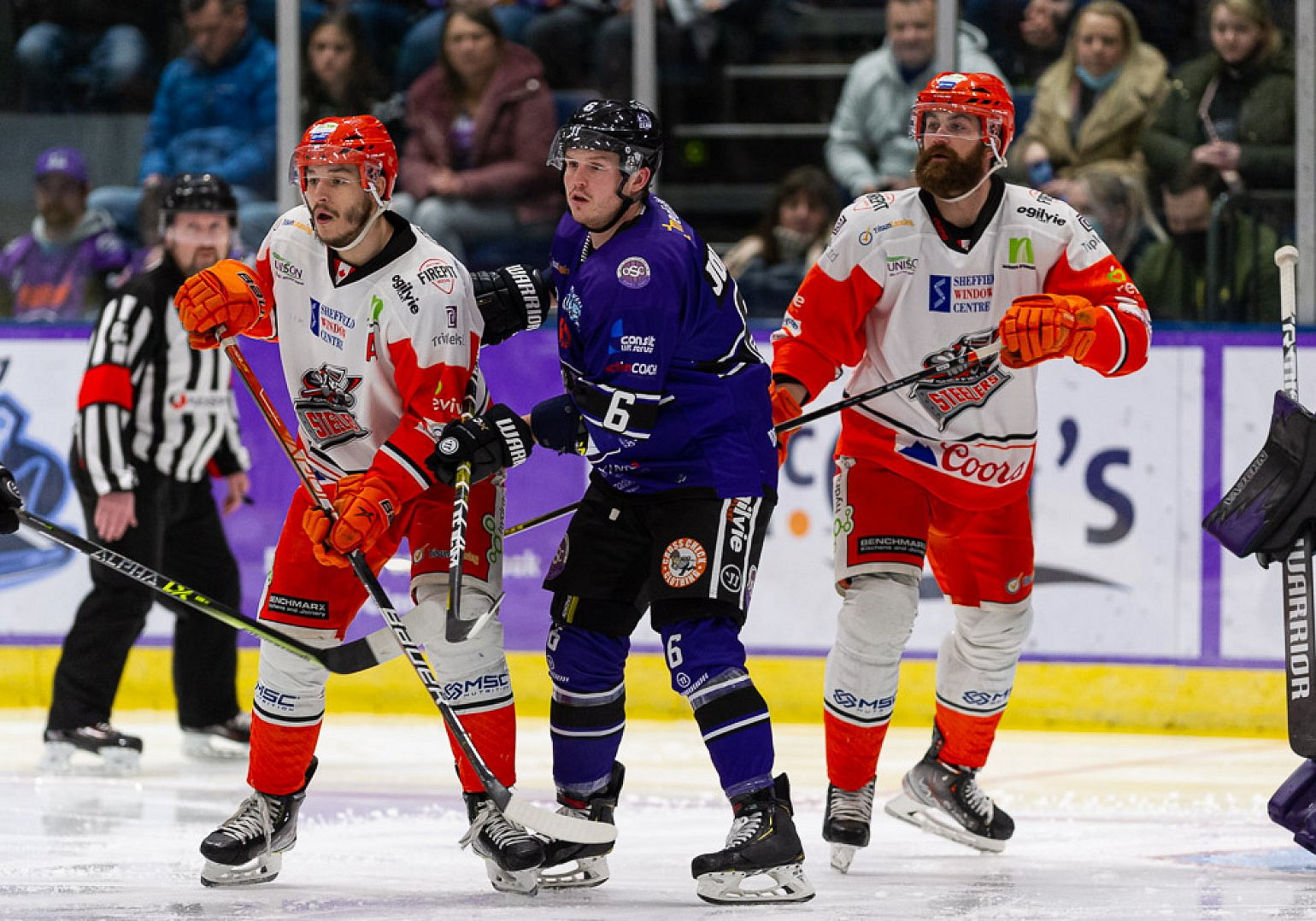 Sheffield Steelers will have little time to get over losing out in the league title race when they take on Glasgow Clan in Braehead on Wednesday night.

The Steelers lost both games at home to Belfast last time out and had to watch the Giants lift the league trophy in their building on Sunday evening. Aaron Fox's team, who led the standings for much of the season, play tonight and then in Belfast on Friday as they try to build for a crack at the playoff title after already missing out on the league and cup this season.

Glasgow could still finish as high as fifth this season although they will need to win all three of their remaining games, plus some help elsewhere, to make that happen.

Were Clan to finish one place higher in the regular season, this matchup would be a playoff Quarter-Final.