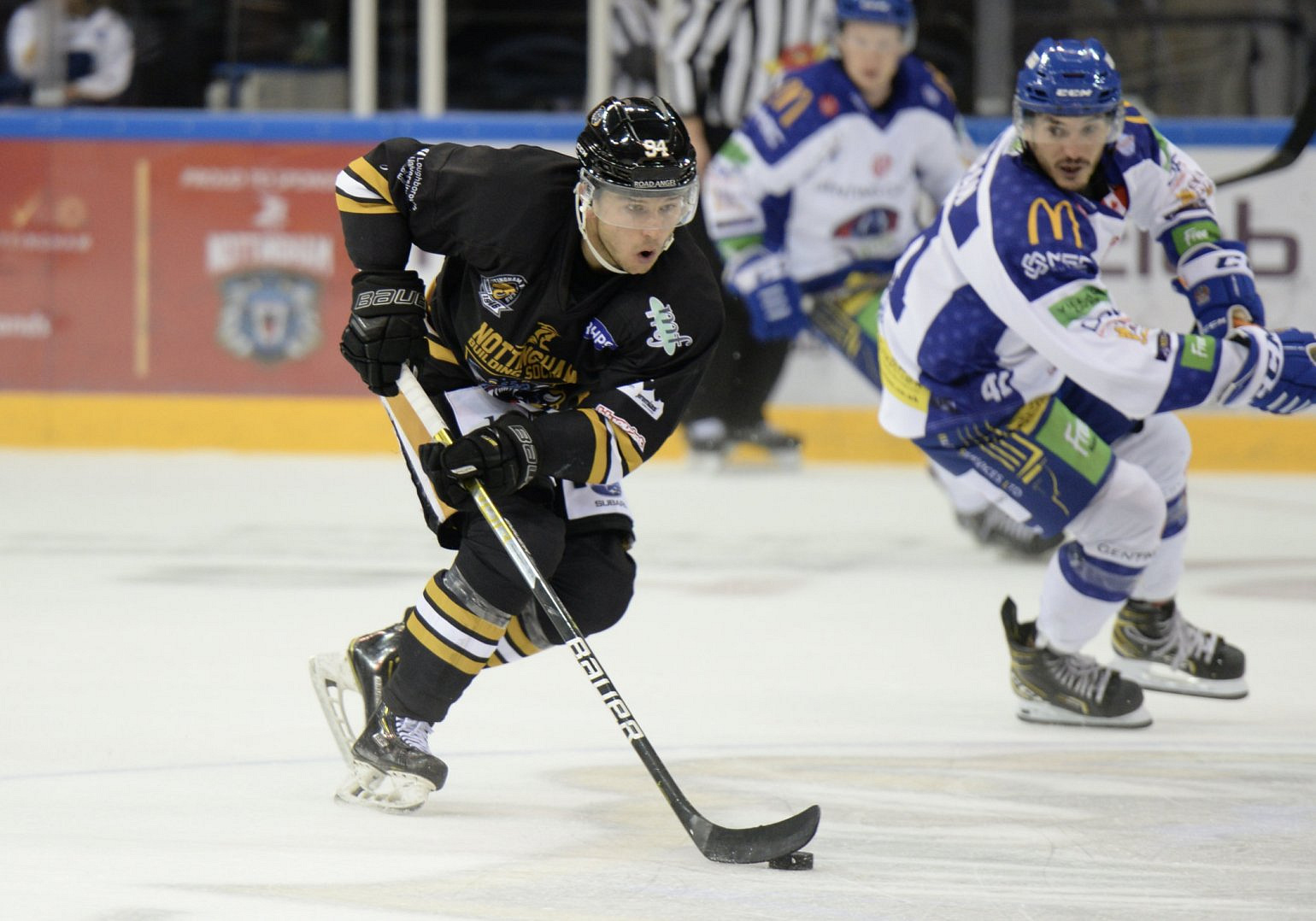 Nottingham Panthers host Coventry Blaze on Wednesday night in what will be a pivotal game for each side's hopes of finishing the season in fourth overall.

The Panthers have a three-point lead over the Blaze, who have a game in hand, and would mathematically secure fourth with a regulation win here. Coventry, meanwhile, are aiming for their highest league finish since 2013 (2019/20 COVID-cancelled season excluded).

Coventry missed the chance to take the advantage between the teams when they slipped to a home defeat to the Panthers on Saturday - that coming six days after a 10-4 win in Nottingham. Danny Stewart's side have won six of their last eight games.

Nottingham meanwhile have just that win in Coventry as their only from their last six games. Whatever happens this week, the Panthers can mathmatically not finish below Glasgow Clan in the playoffs places.