Two goals from Cole Sanford helped Cardiff Devils pick up their third point of the weekend and their first win under interim coaches Brodie Dupont and Neil Francis.

Sanford broke the deadlock almost halfway into the game, putting the Devils one ahead at 29:02. Tayler Thompson levelled things up just under three minutes later for the Storm who were eliminated from the playoff race on Saturday night.

Sanford's second of the night 4:43 into period three put the Devils back into the lead, and they rounded out the game with a powerplay goal at 56:46 from Brandon McNally, before Brodie Reid scored on the empty net with 1:41 to play. 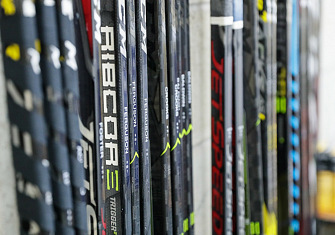