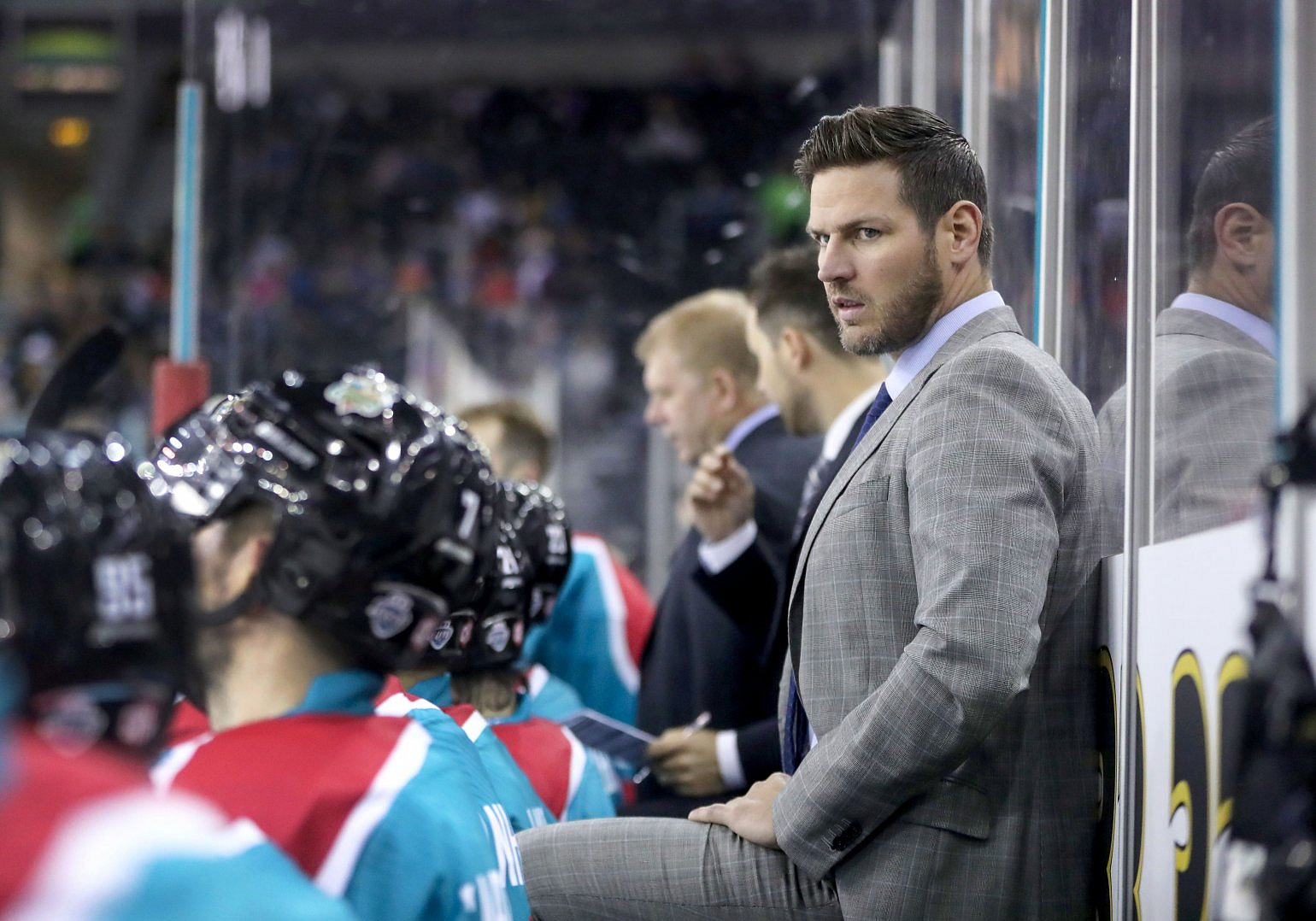 It’s a historic night this evening in Belfast, as the Giants made their debut in the Champions Hockey League!

Adam Keefe’s men, who have played four pre-season games and brought their players in earlier than ever before, face Czech side Bílí Tygři Liberec at 1930 in the SEE Arena – the game is also live on FreeSports.

Like the Giants, Liberec also won their Regular Season title in the Czech Republic before losing the playoff finals. While turnover at the White Tigers hasn’t been as high, they did lose netminder Roman Will to Sweden and so have two new names between the pipes: Justin Peters from Chomutov, and Marek Schwarz who spent a decent chunk of his career in the EBEL with Znojmo.

Recognisable names from seasons past such as Martin Švec. Dominik Lakatoš and Marek Kvapil have left the club, but in their place have come established players such as Michal Bulír, and younger talents like Daniel Bukač and Adam Musíl. Liberec know how to do well in this competition, and after a year out will be out to prove their run to the Semi-Finals two seasons ago was no fluke.