Flyers get revenge on Flames

Fife Flyers got revenge for their home defeat to Guildford 24 hours earlier by beating the Flames on their own ice.

In a low-scoring game, Kruise Reddick set up Ian Watters on a shorthanded breakaway to put the Flames ahead inside seven minutes. Chase Schaber's shot from a fade-off somehow squirmed through Travis Fullerton at 24:02 to tie the game up, and then he pounced on a loose puck after a Kyle Just shot to put the Flyers ahead ay 36:58.

That proved to be the game's winner - the Flames were guilty of missing a penalty shot in period two, and despite a late onslaught couldn't find another way past Adam Morrison. 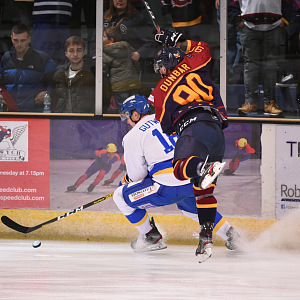 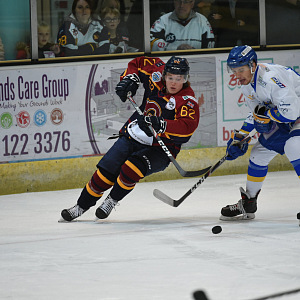 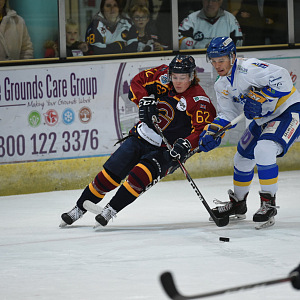 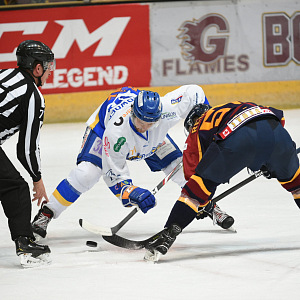 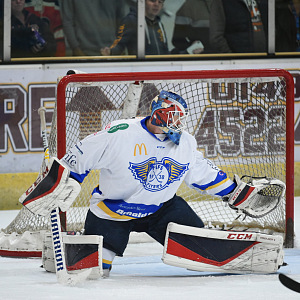 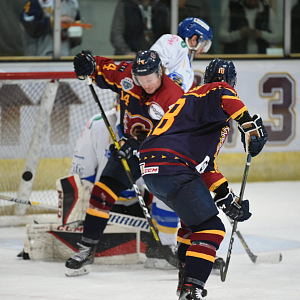