Sheffield Steelers went top of the league thanks to a two-goal win over Dundee, and Glasgow's home loss to Coventry.

A big opening period saw the Steelers lead by three after 20 minutes. Marc-Olivier Vallerand got the opener at 11:47, followed a minute later by Robert Dowd's goal that was given after video review. Tanner Eberle capitalised on a defensive mix-up to put the Steelers three up at 13:58.

Dundee were the better team in the middle period, and got themselves back in the game just 1:40 into the period as Brett Steven found the net. They couldn't however find a second until Elgin Pearce's powerplay goal at 46:03 to suddenly. be back within one. Eberle however found the back of Alex Leclerc's net at 51:31 to re-establish the Steeler's two-goal cushion. 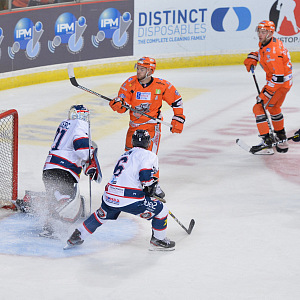 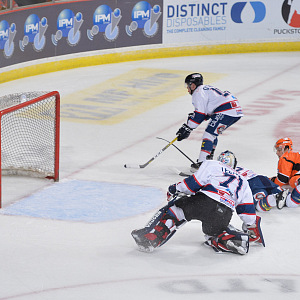 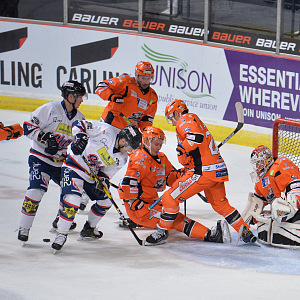 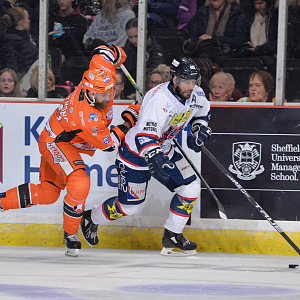 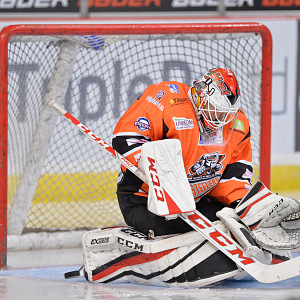 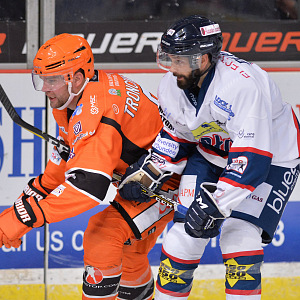 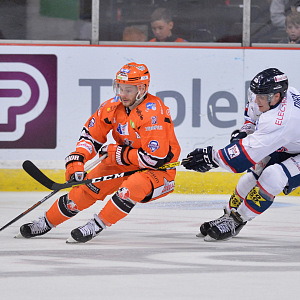