Blaze unbeaten in two on road

Coventry have made it two away wins in a row thanks to a one-goal win over Dundee.

Evan Bloodoff, formerly of Stars' rivals Fife, put Coventry ahead with 7:53 gone as the Blaze converted a powerplay opportunity early on. The Stars were level at 29:30 with what is fast becoming a trademark Kevin Dufour goal - 1-on-0 and calmly slotting past the goalie.

On a man advantage of their own with under 12 minutes to go, Dundee were undone by a shorthanded goal - Ross Venus burst down the wing, and passed to Alex Forbes in the slot to finish past namesake Leclerc and put the Blaze back into a lead that they wouldn't let go. 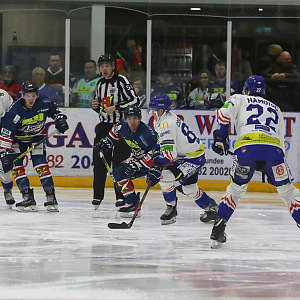 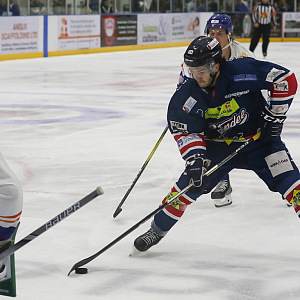 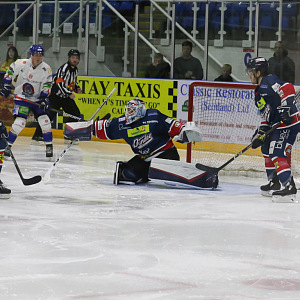 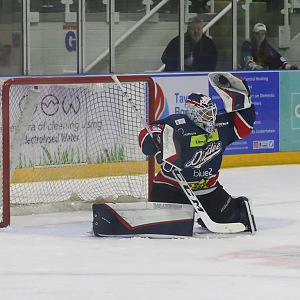 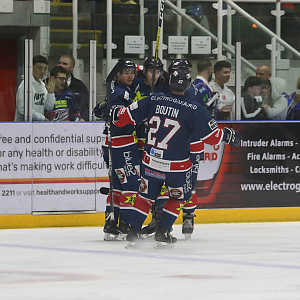 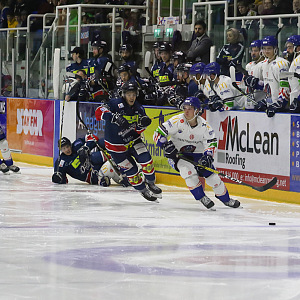