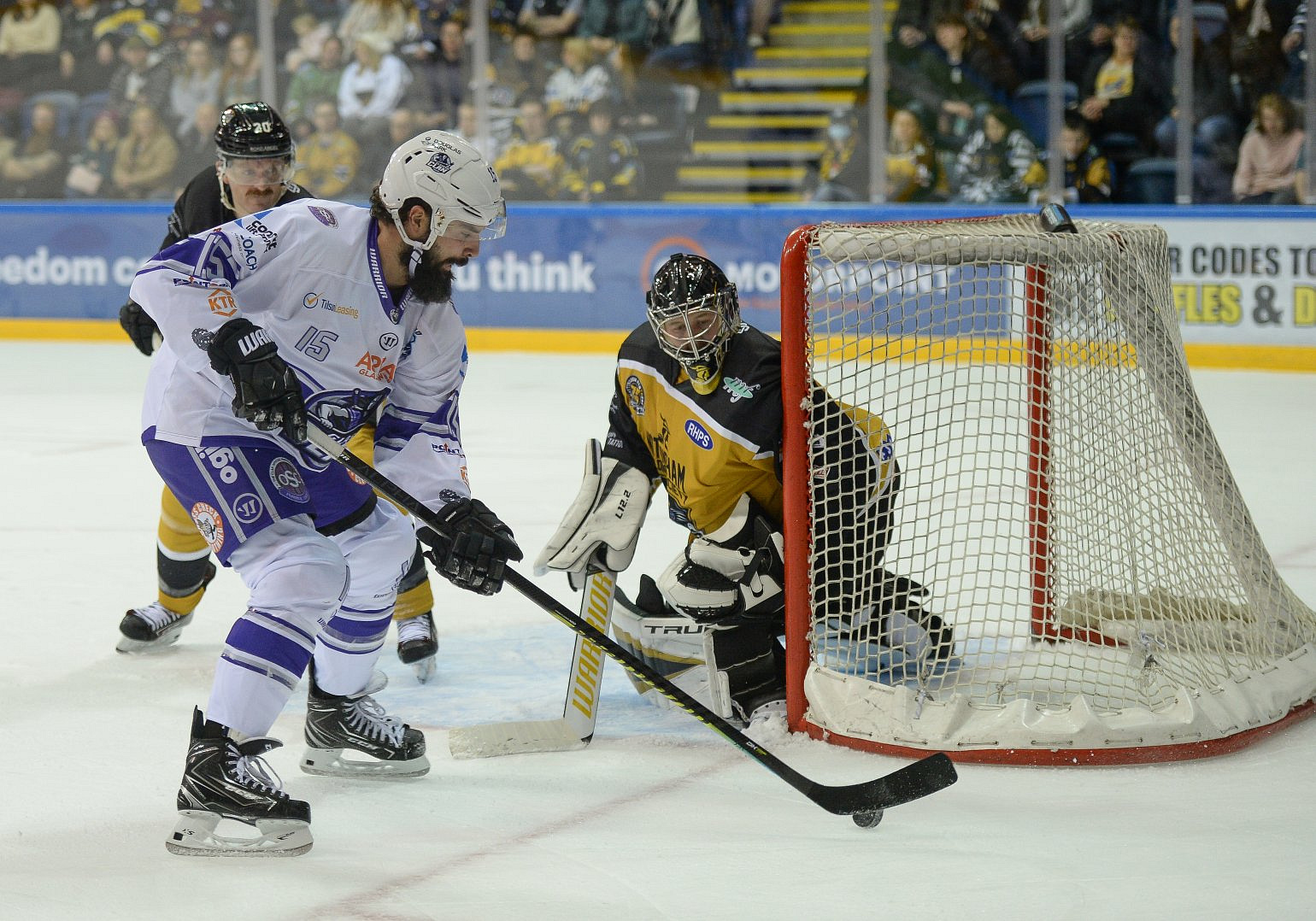 Friday night is Pride Night in Glasgow as the Clan host the Panthers for the third home game in four days at the Braehead Arena.

Malcolm Cameron's Glasgow team have a win and a loss to their name so far this week, but by virtue of Dundee's victory last night have slipped back outside the playoff places. With three games in hand on the Stars, however, it's very much in their own hands.

Nottingham have won three straight games since Mark Matheson took over as interim Head Coach, and they head to Scotland hoping to cement themselves in fourth place overall. The Panthers are playing a 3in3 north of the border, but unlike previous trips these will only be played in front of 200 people rather than with the usual large travelling support.

Both sides have a win in each other's rink so far this season.