Stars return from protocol against Storm 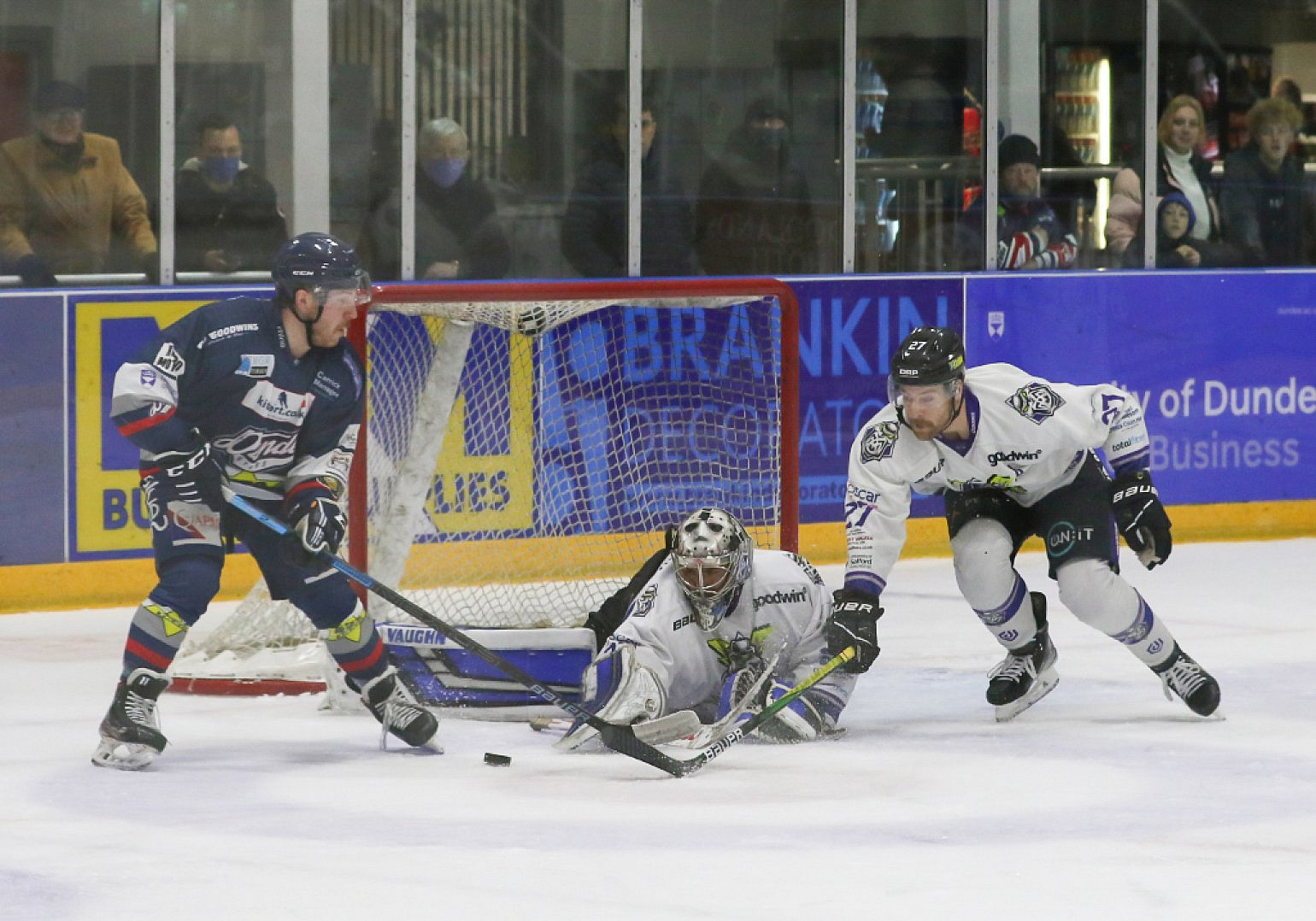 Gameday three of six in Week 17 of the Premier Sports Elite League sees Dundee hosting Manchester tonight on Tayside. The game will be played in front of a sold-out crowd of 200 fans due to Scottish COVID-19 restrictions.

The game is the Stars' first since their re-exit from COVID-19 protocol Omar Pacha's team played two games after their first release from protocol and lost in Belfast and home to Fife by a combined score of 13-4.

Dundee need to start getting points on the board, and to be frank they need them quite quickly. The Stars have joint-last in the table on 13 points, and despite only being a point off the playoffs they've already played two more games than the sides above them. A .500 home record is something they'll need to improve on if they want to increase their chances of making the post-season.

Manchester were flying until a few recent defeats have left them four games without a win. Ryan Finnerty's Storm have slipped to sixth in the standings and were beaten in Glasgow on Tuesday night. Their well-publicised road record now stands at three points from 12 away from home.

The teams have met once so far this season in Dundee, where a late Stars winner game them a 3-2 win. Storm won both meetings south of the border thus far.