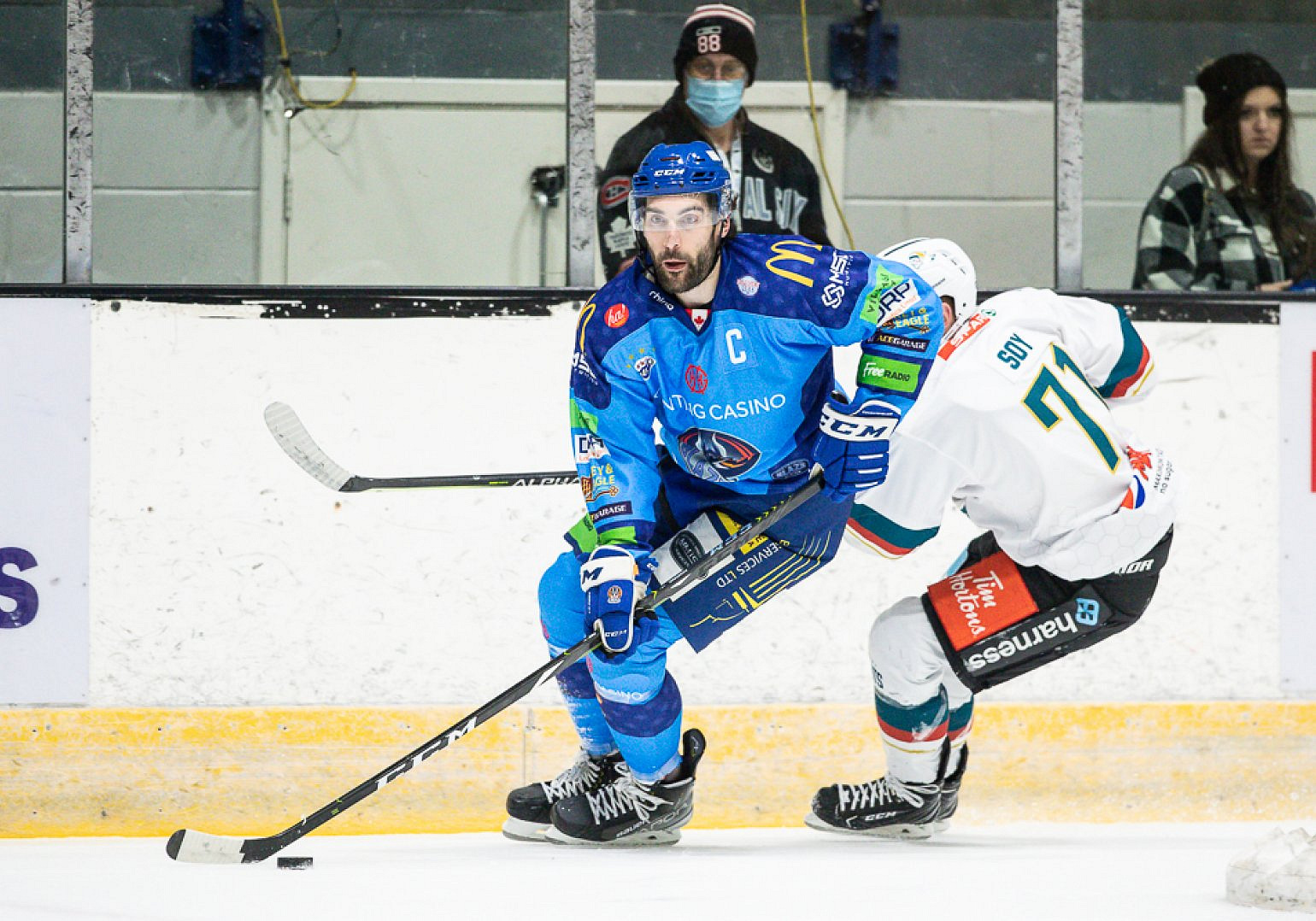 Coventry head to Belfast for the first time this season with a one-goal aggregate lead to protect in the Quarter-Final of the Premier Sports challenge cup.

THIS GAME IS LIVE ON PREMIER SPORTS FROM 6:30PM - USE CODE: ELITELEAGUEFREE WHEN YOU SIGN UP TO GET A FREE FIRST MONTH!

The Blaze had not made the playoff stage of the Challenge Cup since 2014/15, and are looking to book their place in the Semi-Finals for the first time since that season. They last made the final in 2007 where they went on to lift the trophy. A 3-2 home win in December gives them the one-goal aggregate lead going into the SSE Arena, a building where they won 4-1 on their last trip in January 2020.

Belfast's only defeat over their last 11 games was that cup defeat in Coventry. In league action the Giants have won 10 straight games and have been flying recently with 40 goals scored in their last eight games, compared to just 11 given up. On their own ice, the Giants have scored at least three goals in each of their past five games, and only failed to do so twice in 13 home matches.

Coventry's first game back from COVID-19 protocol saw them thrash Manchester 8-3 at the Skydome.