Blaze cruise past Storm in first game back

A six-goal second period helped the Coventry Blaze to victory in their first game since leaving COVID-19 protocol against the Manchester Storm on Sunday night.

Alex Forbes got the game's opening goal at 4:58 when he bundled home Alex Marsh's feed to the back post. Curtis Hamilton responded for the Storm 62 seconds later with a shot that somehow went under CJ Motte's pad as the first period ended all square.

The low-scoring opening period gave very little indication of what was to come in the second which saw seven goals fly in. Manchester went ahead 12 seconds off the opening faceoff when Hamilton centred the puck to Adam Brady to fire home in the slot after good work to turn the puck over by Jared Vanwormer.

Things went downhill for the Storm thereafter, however. Evan Bloodoff tied things up 84 seconds later, and then at 23:28 David Clements' powerplay effort deflected past Matt Ginn off a Storm defenseman when it otherwise looked to be going wide. Those hosts went 4-2 up when a loose puck in the slot was eventually put home by Nathanael Halbert in close at 30:46, and under four minutes later Dane Gibson tipped Jonny Curran's shot in front to add the Blaze's fifth.

It got better for the home side when Ross Venus broke 2-on-1 and set up Forbes for both his second goal of the game and season at 36:43. Forbes looked to have completed a hat trick 44 seconds before the period was out, but his initial shot was ruled not to have hit the back of the net, only for Bloodoff to poke home the rebound to give the Blaze a 7-2 lead after 40 minutes.

Brady got his second of the game 3:26 into the final period to cut the deficit back to 7-3, but Gibson's second of the night put the Blaze into an 8-3 lead at 44:26 which was how the game ended. 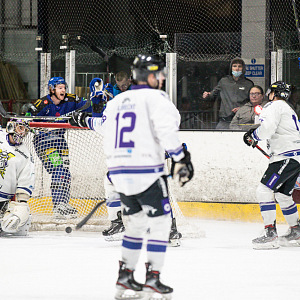 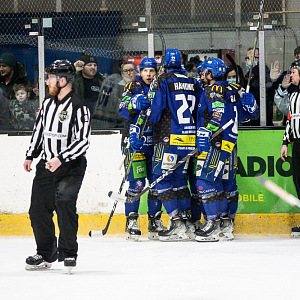 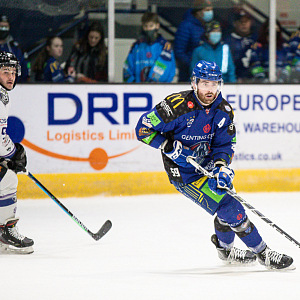 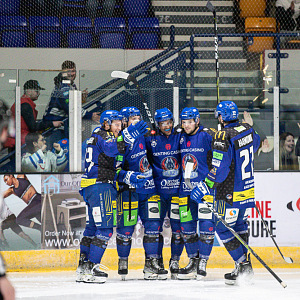 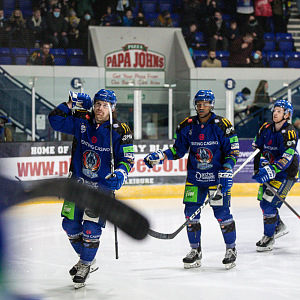 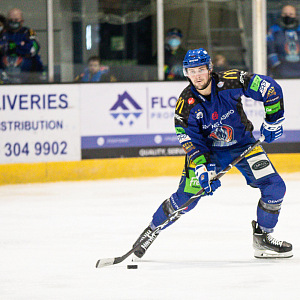 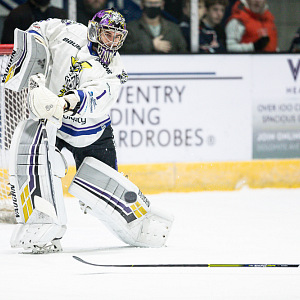 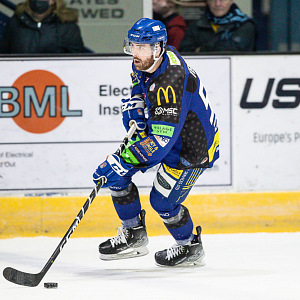 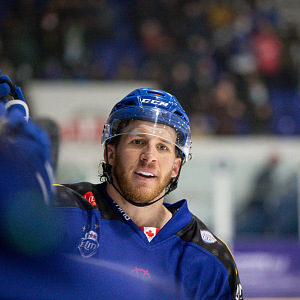 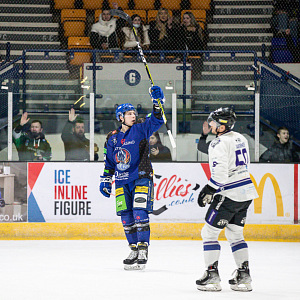 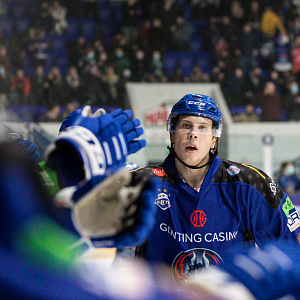 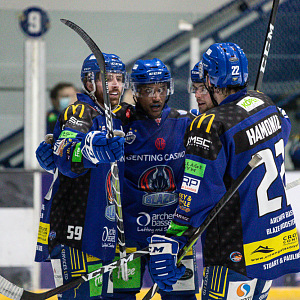 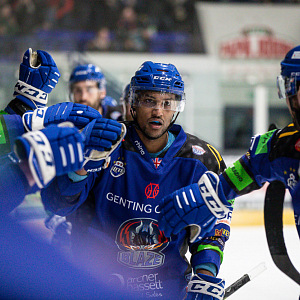 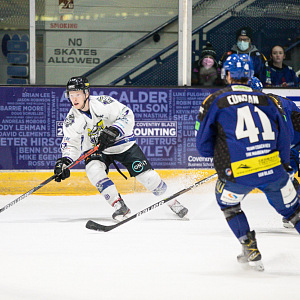 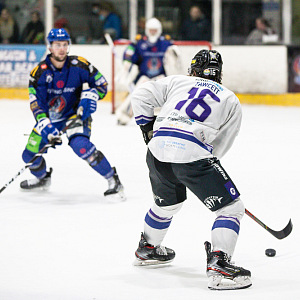