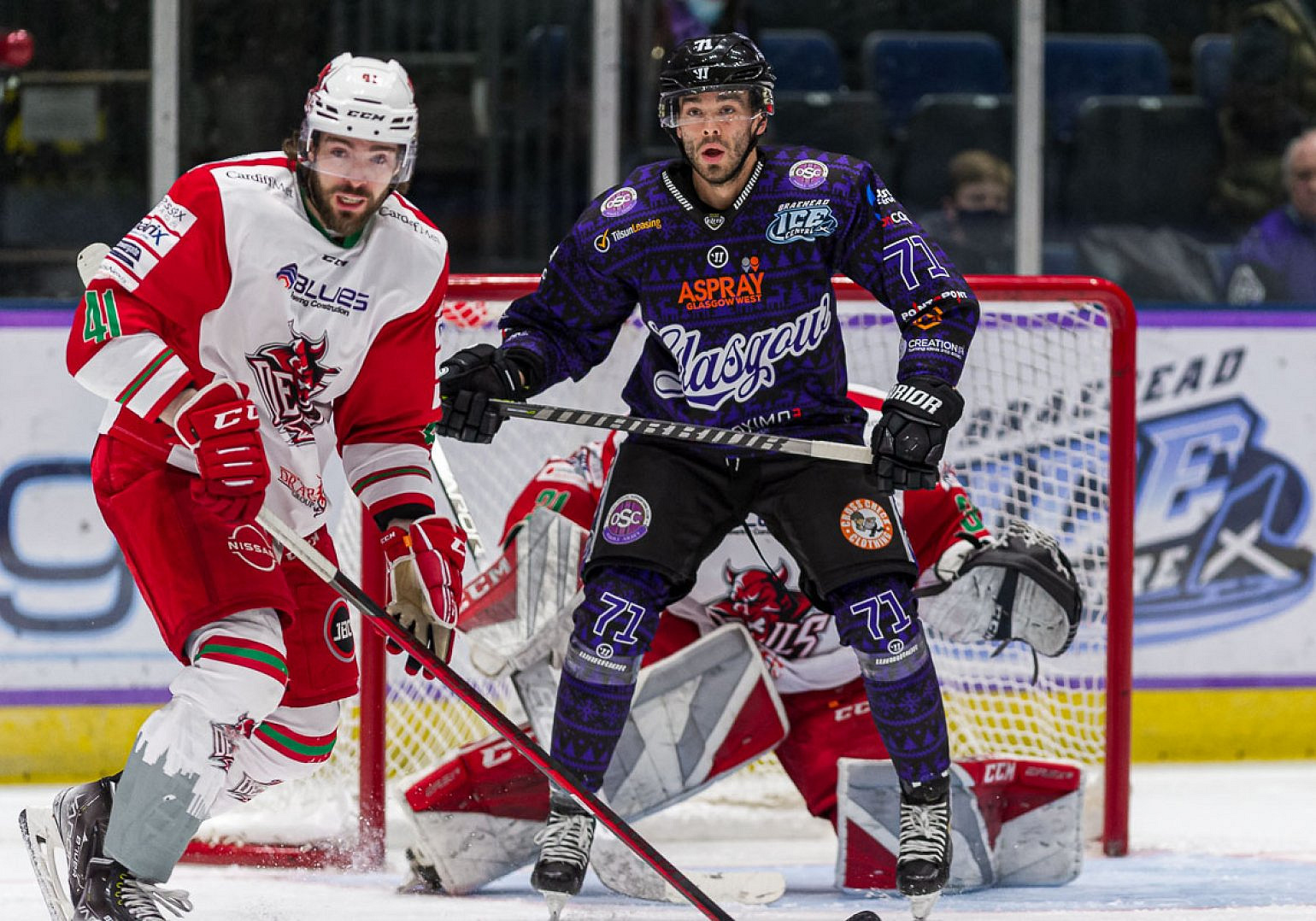 Three games have been rescheduled for next week in Scotland. Teams will now play as follows:

This is the first part of a much larger batch of fixture changes which should be published early next week.