Devils fight back from two down for home win

Cardiff came from two down to beat Manchester 5-3 behind closed doors on Wednesday Night in Wales.

Manchester had the better of the opening phases and were rewarded with an early lead at Ice Arena Wales. An excellent wrist shot from Curtis Hamilton gave Mac Carruth no chance and put the Storm ahead with just over seven minutes played. At 12:19, a smart shot from Jared Vanwormer was looking for the rebound, which found its way to Hamilton to convert and put the visitors into a deserved 2-0 lead.

The Devils were back in the game at 17:09 on the powerplay with Brodie Reid seeing his shot blocked by Ben Wilson, but the Devils forward reacted quickly and slapped the loose puck home to bring the hosts back to within one. Off the resulting faceoff at centre ice, Jake Coughler and Trevor Cox combined to nudge the puck into the path of Cole Sanford who skated down the middle of the ice between Storm defencemen and slotted past Matt Ginn to tie the score seven seconds later.

Cardiff took the lead early in period two when Cox set up Josh Lammon who patiently waited for Ginn to commit before slotting into the gaping cage. The Storm had a chance to tie things up almost immediately but Hamilton's shot was blocked, and as the Devils headed up ice Josh Waller could have doubled the lead but Ginn deflected his shot over the glass.

Sam Duggan did extend the home side's advantage to 4-2 at 33:19, however. Shorthanded, Sam Duggan did well to turn the puck over on the Storm blueline, skated down the ice and faked Ginn before beating him with a backhanded top-shelf finish.

Needing to score the next goal to get back into the game, Manchester made things interesting inside the final ten minutes. Scott Simmonds' speculative effort from behind the goal line deflected over the line off Mac Carruth to pull things back to a 4-3 game. Carruth left the game after the next play which a lower body injury, replaced by Taran Kozun.

When Linden Springer was given a double minor, the Devils came close to reestablishing their two-goal lead but Cox's best chance was blocked first by the body of Dallas Ehrhardt, and then by the crossbar. Kozun pulled off two excellent stops on the penalty kill to stop the Storm equalising.

Cole Sanford took a boarding minor which set up the Storm on a powerplay for the closing stages, and they came close to tying things through Tyson Fawcett on the rush. With a minute to go, Coach Finnerty pulled Matt Ginn for the extra skater but a neutral zone turnover allowed Jake Coughler to score his third goal for the Devils in as many games and ensure the hosts took the win. 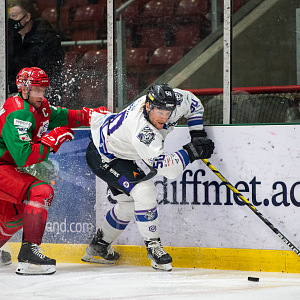 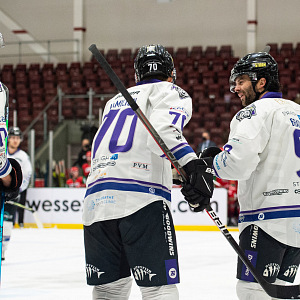 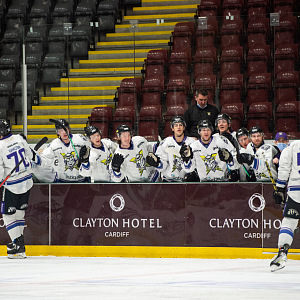 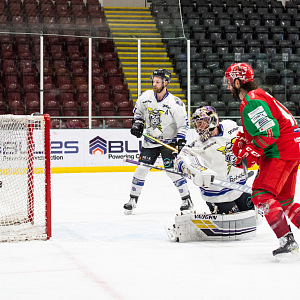 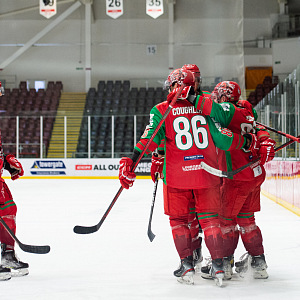 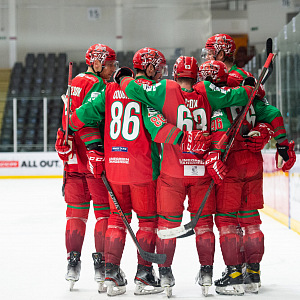 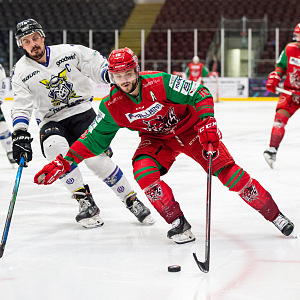 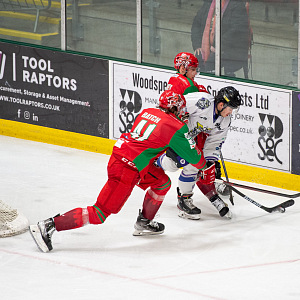 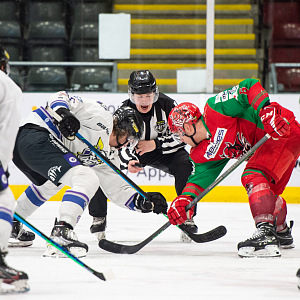 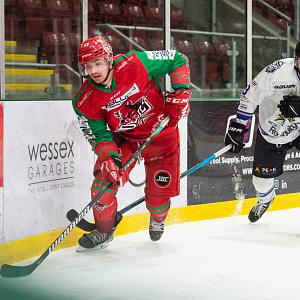 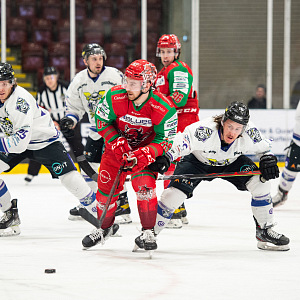 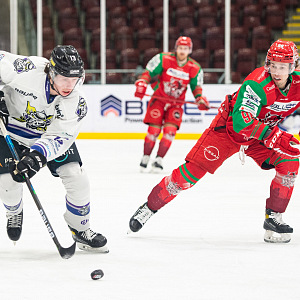 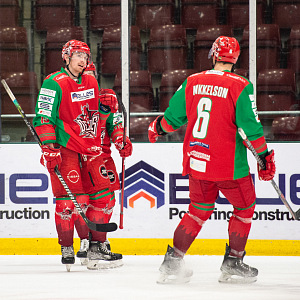 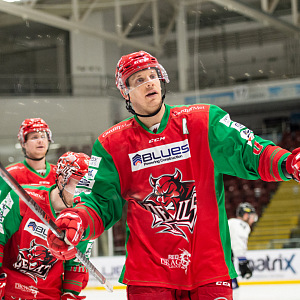 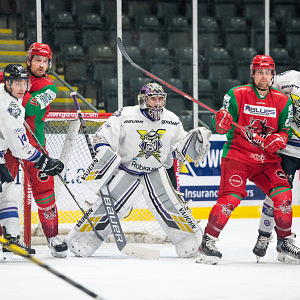