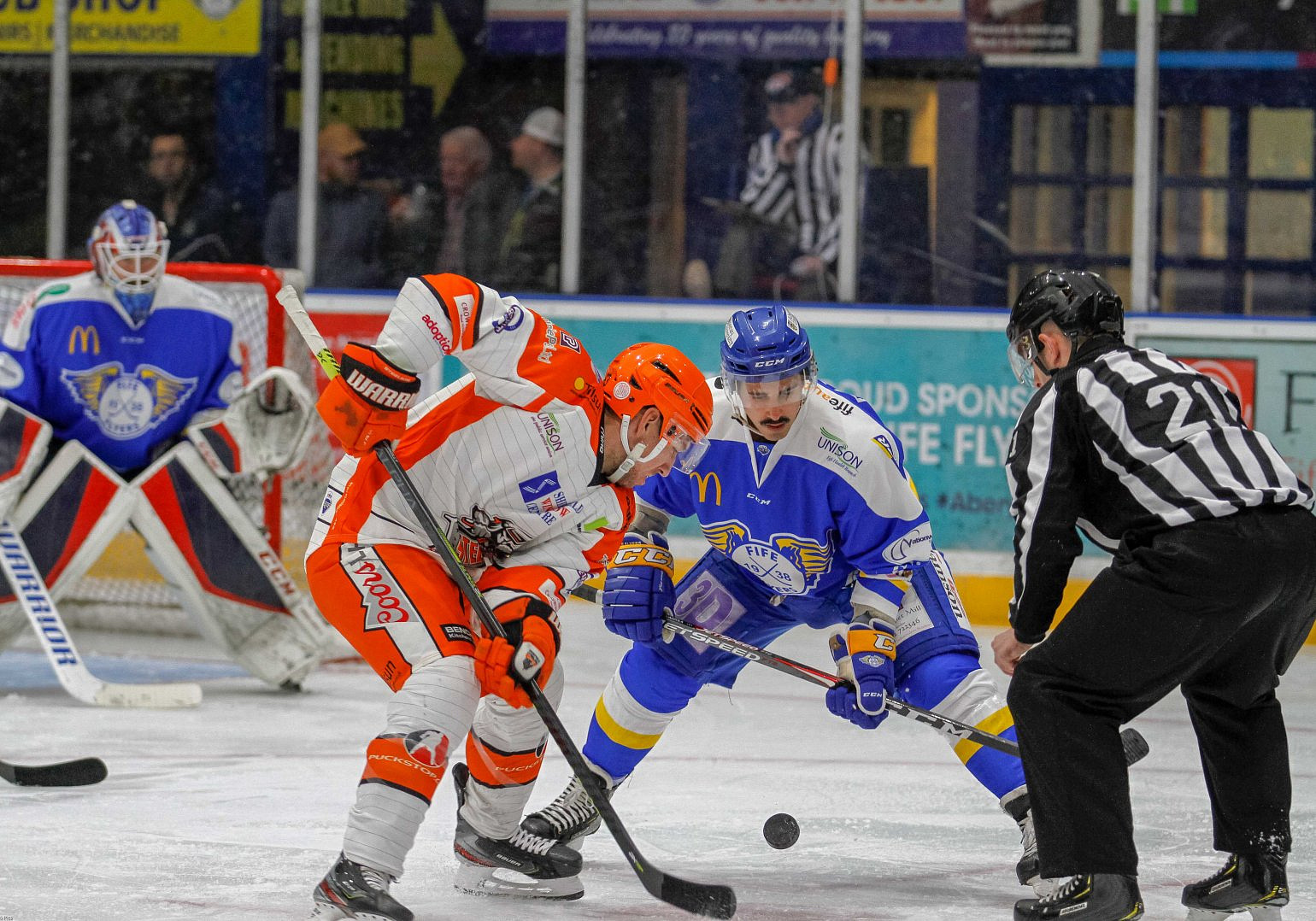 These two sides met only four days ago in Scotland, where the Steelers ran riot in a 10-3 win in Kirkcaldy. The Flyers will be no doubt desperate to get revenge for that.

After that game the Steelers then went on to win 6-3 in Dundee on Sunday night, meaning that Aaron Fox’s men have now won their last four games in a row, scoring 20 goals in the process. In league games alone, the Steelers are averaging 4.88 goals a game.

"We know that Fife will be gunning for revenge. We are expecting pushback from them, after that kind of defeat you always get ready to play much better. We're sure they'll play a really good game and make it very tough for us." - Marc-Olivier Vallerand (Forward, Sheffield Steelers)

Fife bounced back from that home defeat by beating Nottingham 4-1 the following day. It's been a good start for the Flyers in the league with four wins from six, however exciting the Challenge Cup in the group stage was a disappointment. The Flyers have the third best powerplay in the league, 22.73% making them a dangerous proposition with the extra man. However, their penalty kill at only 74% could use some improvement.

"I think we'll be in a similar situation to the Nottingham game - we know we need to come out and work our hardest to get a result. Hopefully we get a better outcome than the last meeting with Sheffield." - Tim Crowder (Forward, Fife Flyers)