Nottingham ended their 3in3 in Scotland with a two-goal regulation win over the Fife Flyers in Kirkcaldy.

Fife got off to the better start after being shutout the night before on their own ice, and had their building rocking when the league's leading point scorer Michael McNicholas was given too much space in the slot to shoot past Kevin Carr at 8:08.

The Panthers weathered that opening pressure from the hosts and tied it up 1:50 later - McNicholas in the box, and Mathieu Tousignant tipping Taylor Doherty's shot past Shane Owen at 9:58. On another man advantage shortly after, the Panthers would take the lead as this time Myers tipped JC Brassard's shot in front of Owen to put the Panthers ahead at 12:11.1:54 into the middle period, Brady Norrish set up Simon Suoranta for a fine wrist-shot finish from the faceoff dot to give the visitors a 3-1 lead.

Fife struggled to get much going up front to really trouble Carr as the atmosphere in the arena slowly dropped. Myers put the Panthers 4-1 up 4:34 into the third period with a goal that really took the sting out of the game.

On a late powerplay, Carr pulled off a string of good saves before nice passing set up McNicholas for his and the Flyers' second of the night at the back post with just over three minutes to play. But that goal was too late in the period to put any final pressure on the Panthers, who held on for the win. 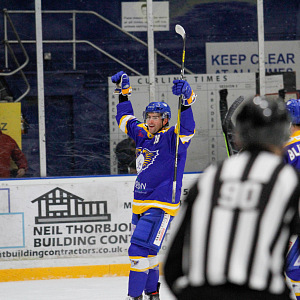 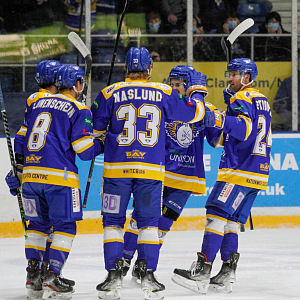 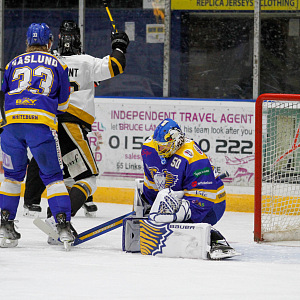 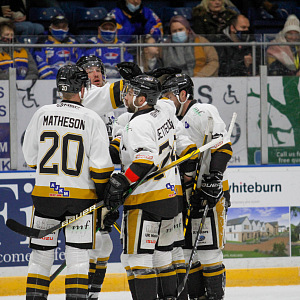 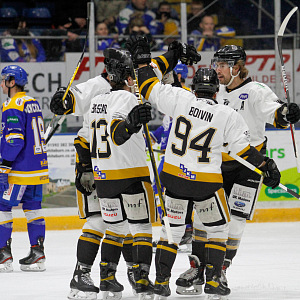 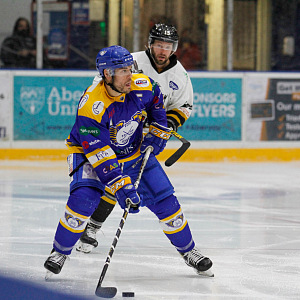 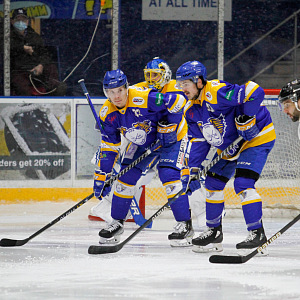 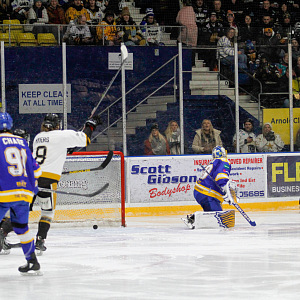 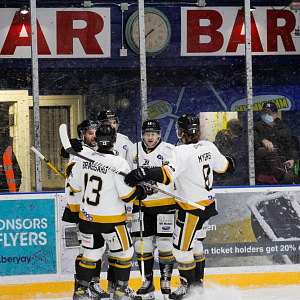 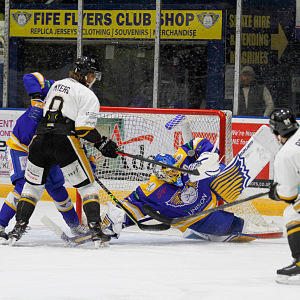 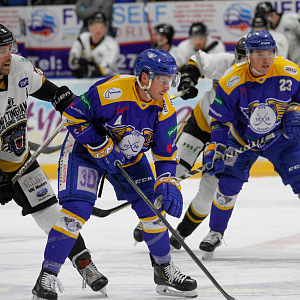 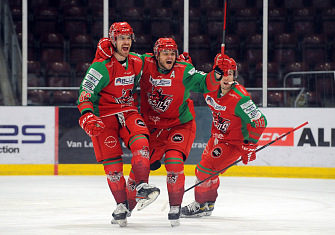 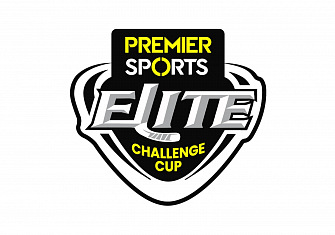