Dundee earned their third straight win with a well-earned 4-1 homr win against the Nottingham Panthers.

Before the game started, the Stars presented Panthers' Matthew Myers with a bottle of whiskey and engraved quaich to honour his 1000th Elite League game.

The sides traded penalties and powerplay opportunities for the opening 13 minutes of the game before the Stars finally made their second advantage count when Phillip Sanche let a off a cannon of a slapshot past Kevin Carr, who seemed screened, to make it 1-0 with 13:37 played.

At the other end, Adam Morrison was there when called upon as the Panthers created a few looks, but Head Coach Tim Wallace was not impressed with their opening 20 minutes - calling it "awful" in his end of period interview. His team responded by tying the game 3:38 into the second period - JC Brassard's shot saved by Adam Morrison with Matt Lane on hand to bury the rebound.

Sebastian Bengtsson was called for shooting the puck over the plexi glass at 29:55, giving the Panthers a chance to go ahead, but their missed opportunity would go on to bite them. After Morrison dealt well with an awkward puck, Gabriel Desjardins picked out Bengtsson who'd just left the box, and he skated in with a brilliant deke to beat Kevin Carr to make it 2-1 at 32:03.

Things got better for the Stars at 35:31 when Spencer Dorowicz got on the loose puck in the crease following Michael Poirier's shot to make it 3-1.

Morrison kept the Panthers off the scoresheet in the final period, and when Connor Sills forced a turnover in the offensive zone he was able to find Bengtsson in the slot for the Stars' fourth and final goal. 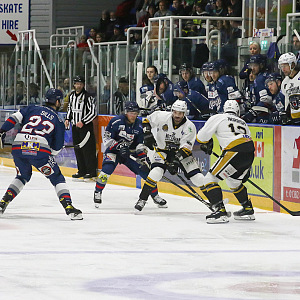 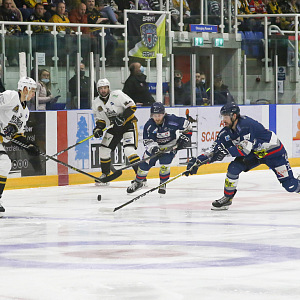 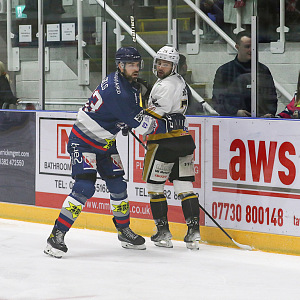 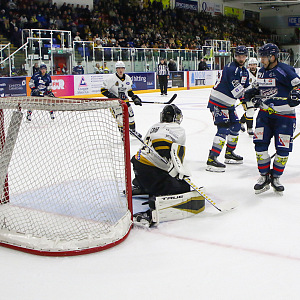 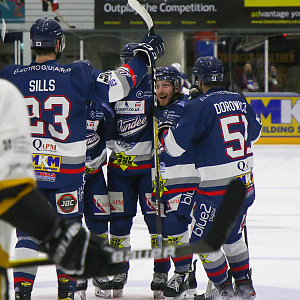 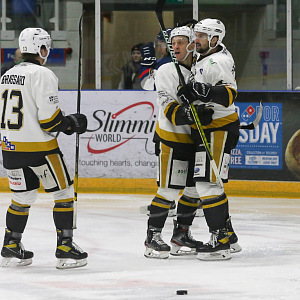 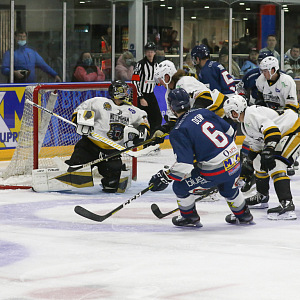 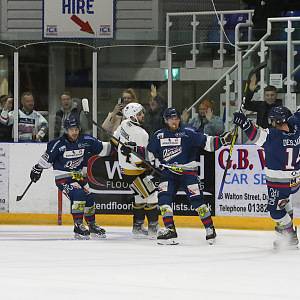 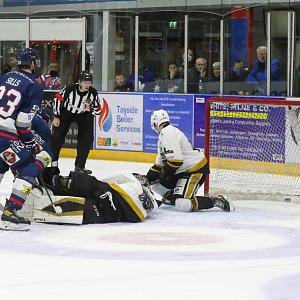 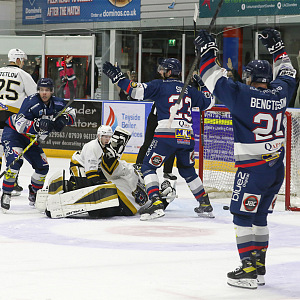