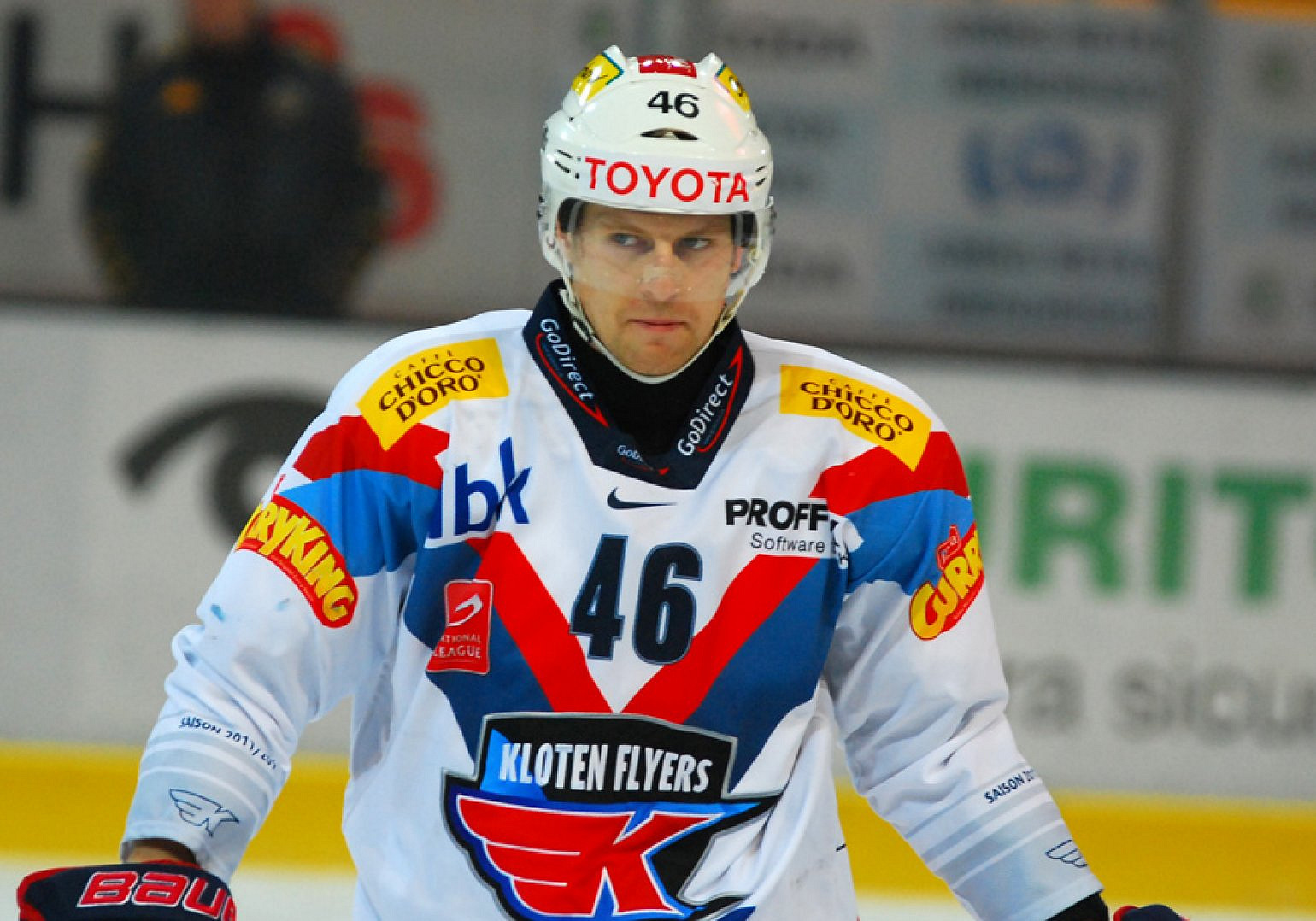 Coming in after starting the season in the cross-border Erste Liga with Transylvanian side Csíkszereda, the 36-year-old was a #36 overall draft pick by the Dallas Stars in 2003, and played five games in the show. He made over 380 regular-season appearances in the Czech Extraliga, plus has spent seasons in Switzerland, Finland, ad in the KHL.

"Vojtech comes to us with a very strong playing career and has put up some great numbers in some of Europe’s best leagues," said head Coach Aaron Fox. "He is a true pro and comes in great shape ready to help us compete.

Vojtech is a centre who can play wing as well and can play in all situations. I'm looking forward to getting him in and ready for the weekend."

Polák will join as injury-reserve cover.