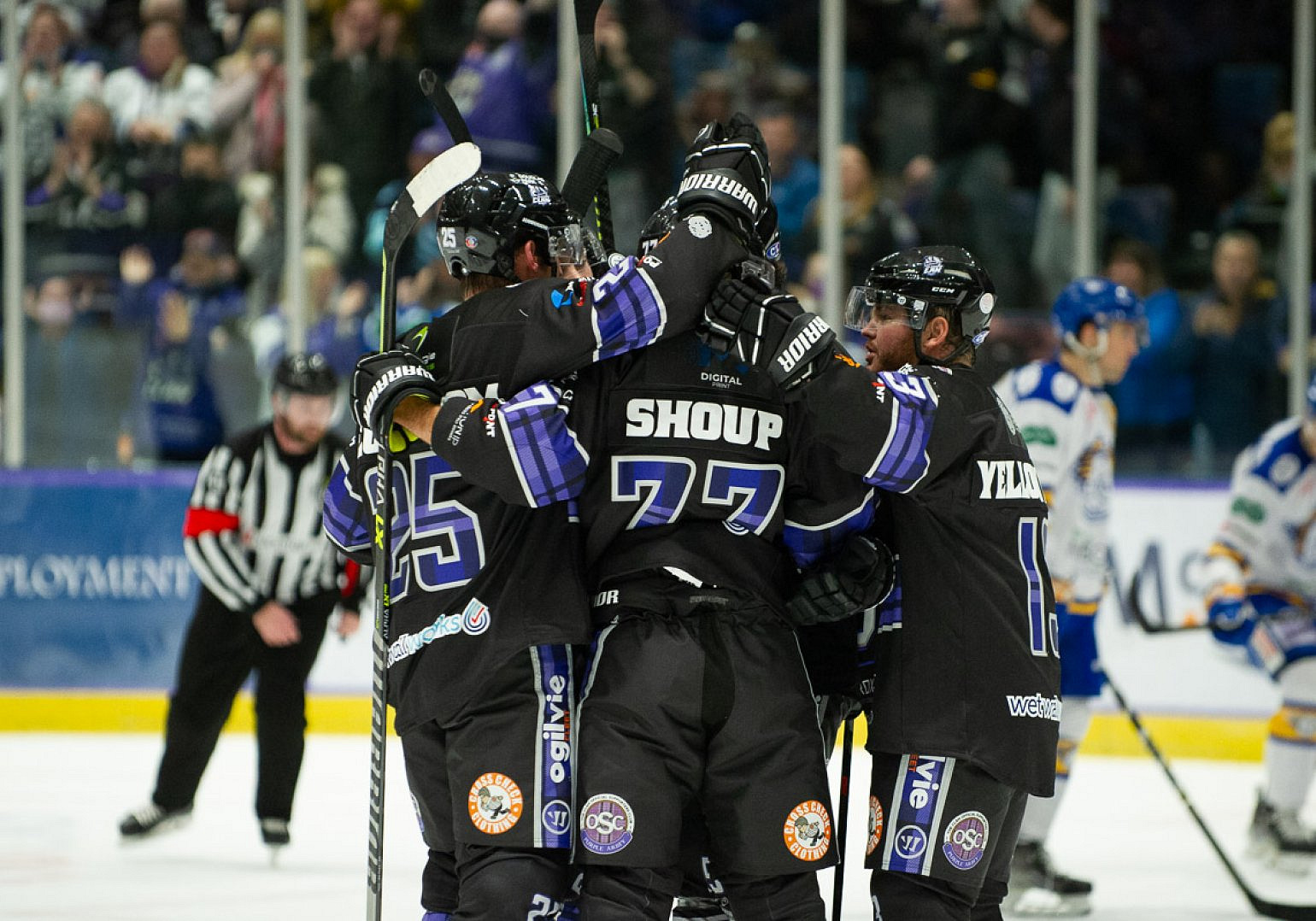 The hosts got off to the perfect start when Mikko Vainonen's shot was tipped through Shane Owen's five-hole by Colin Campbell out in front with just over eight minutes played.

Tim Shoup doubled the Clan's lead on the powerplay with 2:10 left in the period to give them a two-goal lead after the opening 20 minutes.

Both teams traded penalties in period two before the all-important next goal was scored - and when it went the way of the Clan through Mathieu Roy at 36:10, the Flyers were facing a mountain to climb in the third.

Fife did find a route back into the game during the latter stages of a 5-on-3 powerplay - Michael McNicholas profiting from a poor turnover by the Clan to make it 3-1 at 41:53. The goal extended his personal point streak to seven games. However, Matt Haywood put Clan back three ahead just over three minutes later to all but kill the game off. 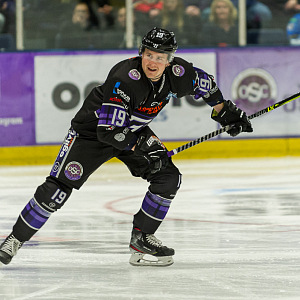 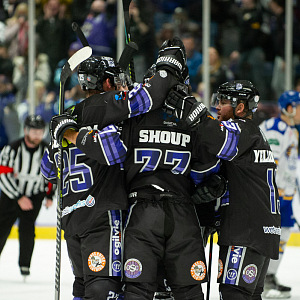 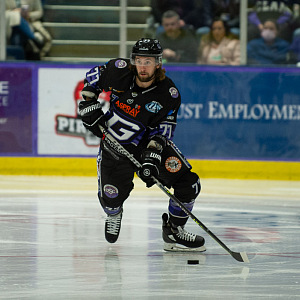 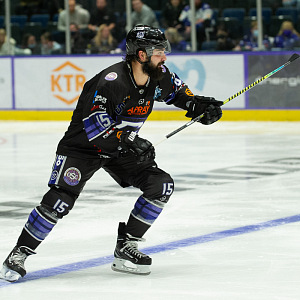 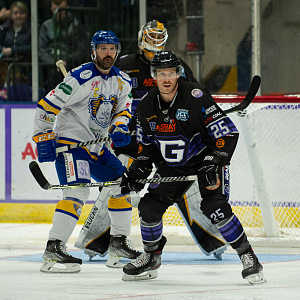 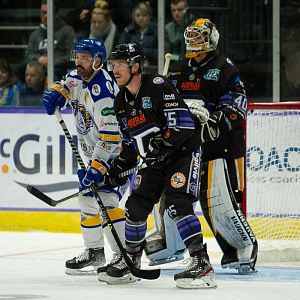 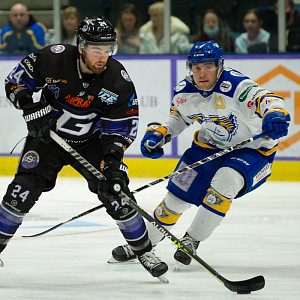 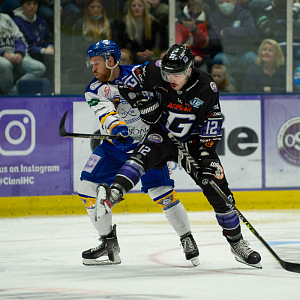 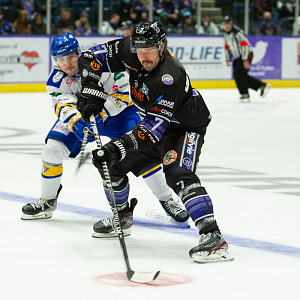 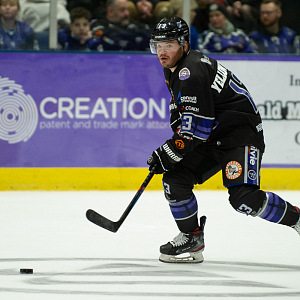