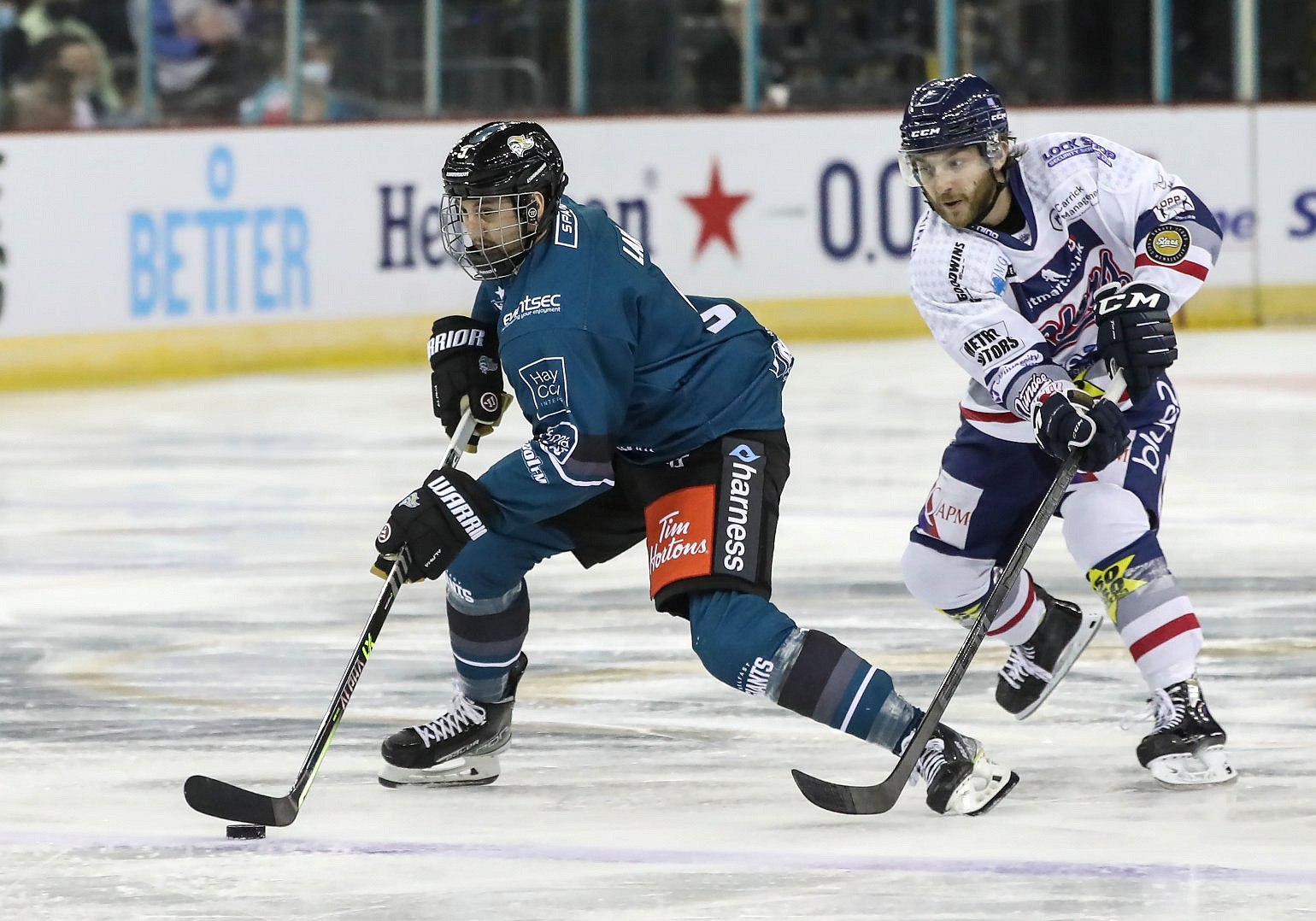 Belfast Giants vs. Dundee Stars (Tickets | Webcast)
Dundee head to Belfast for the team's first meeting of the season in the Premier Sports Elite League at the SSE Arena,

The two sides contested a pair of cup games in Belfast, both of which went the way of the Giants, before Belfast ran out 4-1 winners against the Stars in their first league encounter live on Premier Sports. Belfast remain the only team in the league yet to be defeated across all competitions, but come into this fixture having been edged out 4-2 in Cardiff last night. A win will keep the Giants keep touch with the top three, although they do have at least one game in hand on the teams above them.

Dundee ended their losing run with a hard-fought home win against Manchester on Saturday night. That helped the Stars climb on to five points from 12 games played, although their 21% points percentage is still the worst in the league by some distance. While Omar Pacha's team do have an away win in the cup, they head to Belfast in search of their first road win of the league season, having previously picked up a point in Nottingham.

Nottingham Panthers vs. Fife Flyers (Tickets | Webcast)
A clash of two teams victorious 24 hours ago takes place at the Motorpoint Arena this afternoon.

The Panthers surrendered a two-goal lead inside the final three minutes in Sheffield, but responded to win the game in overtime in their final cup group game. Now back in league action, Tim Wallace's team are looking to climb up the table - however, they've played significantly less games than the teams around them, and actually have the fourth-best points percentage overall.

Fife shut out league leaders Guildford 3-0 in Kirkcaldy last night to keep up their excellent home record, which has produced four wins in their last five games. However, as Head Coach Todd Dutiaume alluded to in his post-game interview, they now need to transfer that form on to the road where the team have still yet to puck up a point in league play this season.