Clan come from two down to earn first win of season

Glasgow Clan secured their first win of the season in only their second game after coming from two goals down to beat the Nottingham Panthers at the Motorpoint Arena on Sunday afternoon.

The Panthers had the better of the opening period with a couple of powerplays but with no breakthrough. Cody Sol made an excellent block to stop a feed in front of the net which would have given the hosts a point-blank opportunity, while at the other end the Clan were mainly limited to rushes as they cleared their lines. A late penalty on Robbie Baillargeon gave Clan the chance for some sustained offensive zone time, but without producing the game's first goal.

Jordan Kelsall ghosted in unmarked at the back of the zone to nicely wrist past Shane Starrett 54 seconds into period two to score his first of the season and put the Panthers ahead.

A poor turnover by the Clan in their own zone led to the Panthers' going two ahead during 4-on-4 action, with Jeremy Welsh sniping in the slot off a pass from Bady Norrish.

Jamie Crooks got the Clan on the board some five minutes later with a clever wraparound to ensure they were still in the game heading into period three.

Clan wasted no time in drawing level in the next period either, tying the game just 37 seconds in as Nolan LaPorte came out from behind the net and wrapped past Carr on the far side.

The turnaround was completed at 51:59 when Mathieu Roy's throw on net was deflected past Carr, possibly off Dyson Stevenson, to put the Clan ahead for the first time in the game.

That goal proved to be the game-winner as Starrett stopped all 16 shots he faced in the final period to backstop his team to their first win of the season! 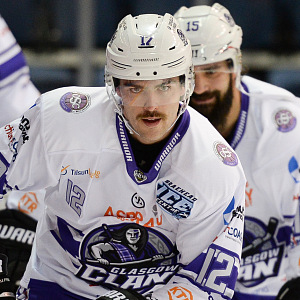 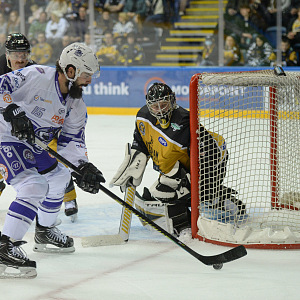 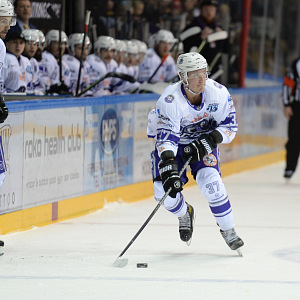 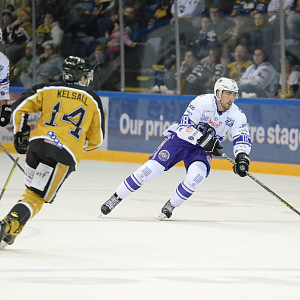 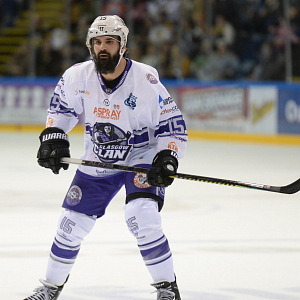