The Belfast Giants maintained their unbeaten home record in the 2021/22 Premier Sports Elite League thanks to a five-goal win over the Manchester Storm in front of 4,197 fans at the SSE Arena.

Things started well for the Storm who took the lead inside the opening 90 seconds when Tyson Fawcett deked and wristed home in the slot with only 1:23 played. Ben Lake drew the Giants level cutting across from the circle into the centre to shoot past James Downiewith 6:56 gone, before Darcy Murphy found space on a 2-on-2 shorthanded rush to put the hosts ahead at 10:20.

JJ Piccinich finished high to give the Giants a 3-1 lead after the opening period.

David Goodwin put the Giants 4-1 up at 32:48 before Jared Vanwormer pulled the Storm back to within two on a rebound from a Dallas Ehradt point shot.

Any Giants' nerves at being only two up in the final period were soon put to bed when Murphy added his second of the game 3:35 in, followed 38 seconds later by Goodwin helping himself to another as well. Ciaran Long rounded out the Giants' scoring at 48:29 with the final finish off a Lewis Hook feed. 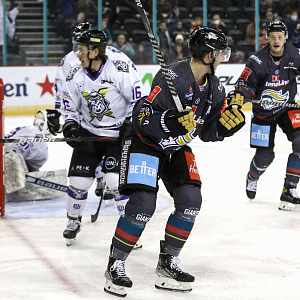 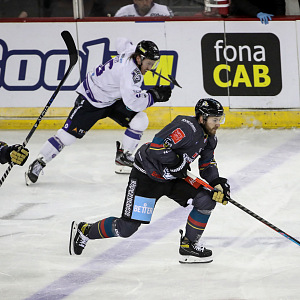 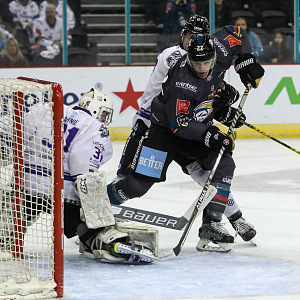 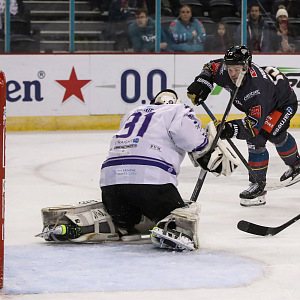 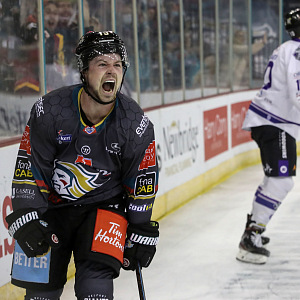 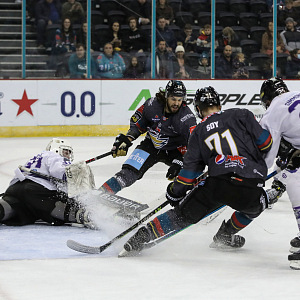 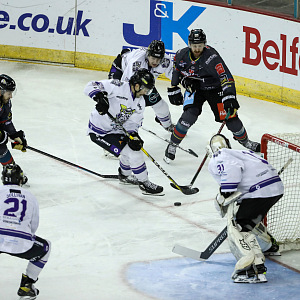 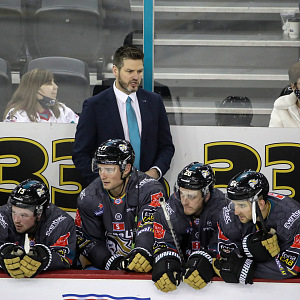 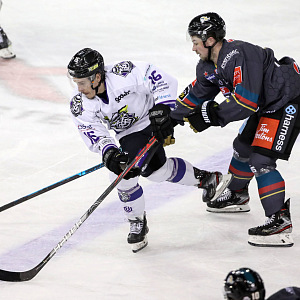