The Cardiff Devils picked up two valuable road points in the Premier Sports Elite League, but were made to work hard for their win in Dundee over the Stars.

Cody Driver had a dream start to his Dundee Stars career when he put the hosts ahead just over five minutes into the game, shooting low past Taran Kozun in the slot for the game's first goal. The Devils were level at 10:33 after excellent work on the blueline from Mark Richardson eventually set up Brodie Dupont for a goal in close off Matt Register's feed, and the first period ended all square.

In the second, however, the Devils made the most of their chances and racked up a three-goal lead. Stephen Dixon was the beneficiary of a terrible turnover at 28:16 and beat Adam Morrison on the second attempt, while just under five minutes later Cole Sanford nicely finished Brendan Mikkelson's feed with a deke past Morrison to make it 3-1. With 1:24 left in the period, Brodie Dupont found space and slapped past the stars' goalie to give his side a 4-1 lead.

Goals 14 seconds apart from Mikkelson and Ben O'Connor put the Devils into what looked like an insurmountable 6-1 lead with 11:41 left to play. However, the Stars were in no mood to give up on the game and rallied to make it a very nervy last few minutes. Gabriel Desjardins got the ball rolling at 49:52, followed by Drydn Dow's goal 40 seconds later after which Devils' Head Coach Jarrod Skalde called his timeout to calm things down.

That appeared to have worked as the Devils began to re-assert some control in the game, but a Ben Davies tripping minor allowed the Stars to go on the attack again, and Cody Driver cleaned up in front for his second of the night at 56:24. Taran Kozun turned away a few Stars chances to ensure they didn't pull the score back further, and the Devils held out for the two points. 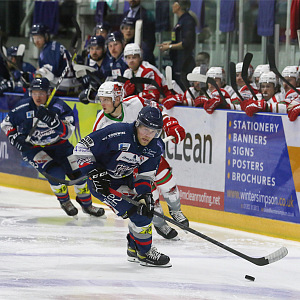 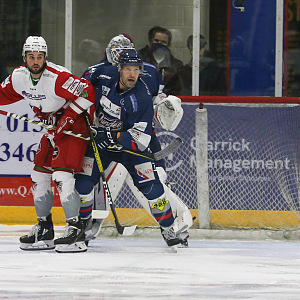 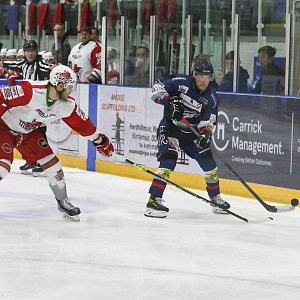 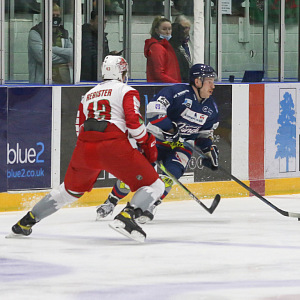 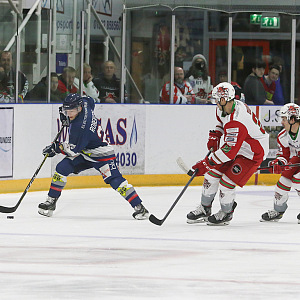 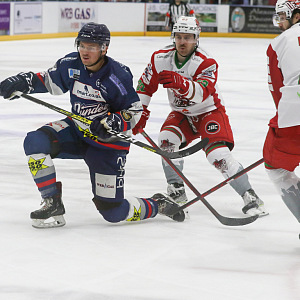 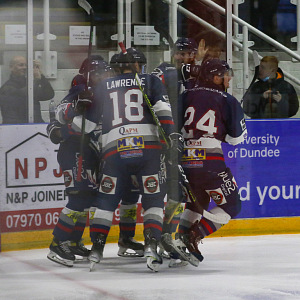 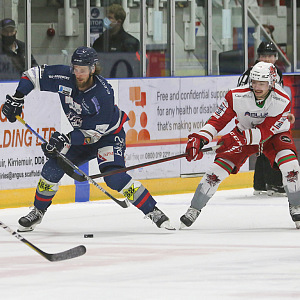 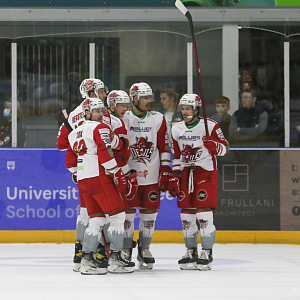 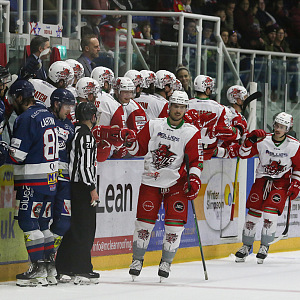 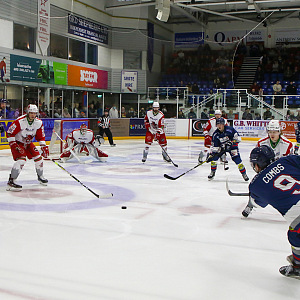