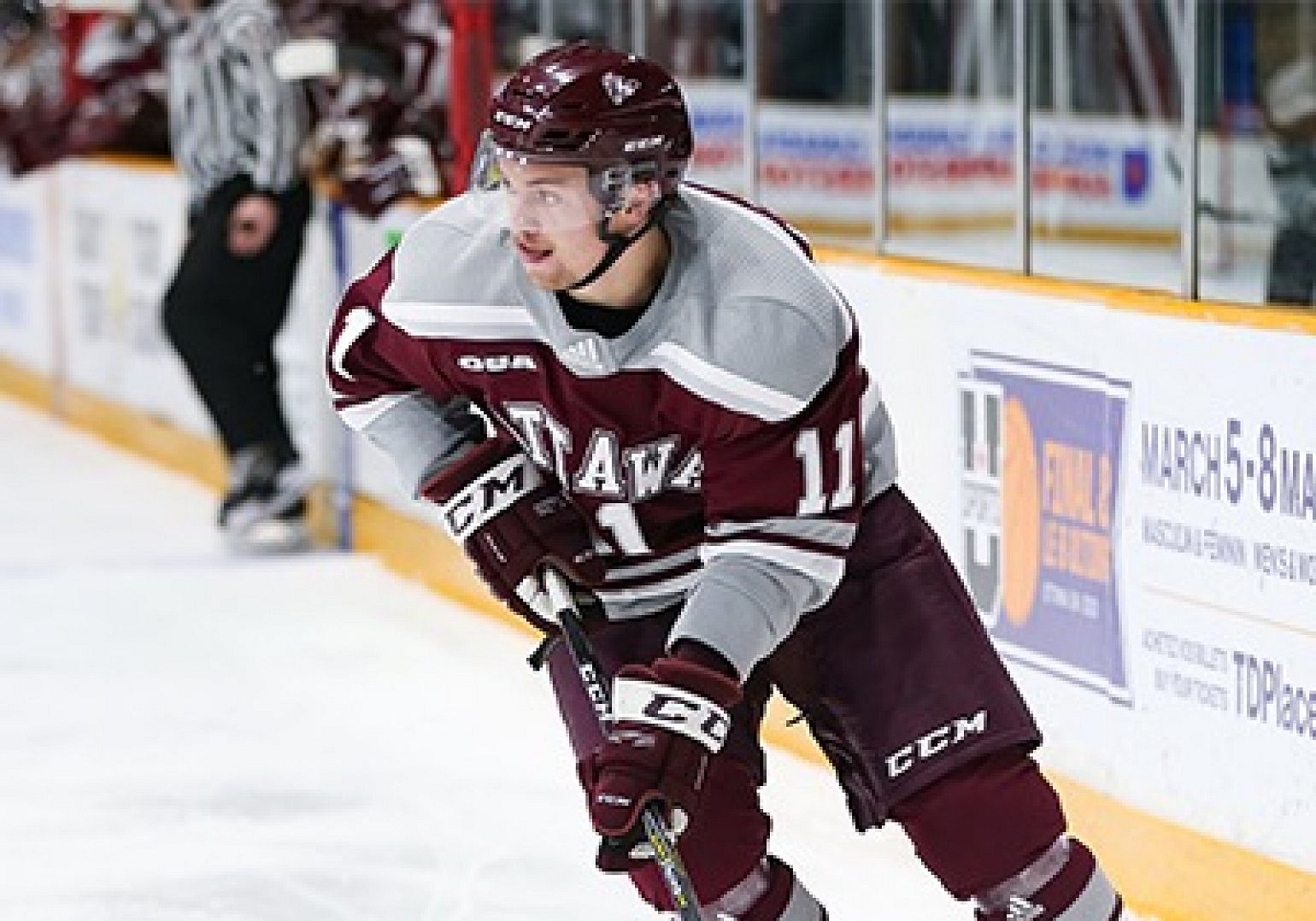 Omar Pacha has strengthened his Dundee Stars roster for the remainder of this season with the addition of forward Cody Drover, a player he tried to bring to Tayside two years ago.

"Our plan is to run an extra import for the next few weeks until we get everybody back and then reassess everything," explained Pacha. "Cody is a playmaker and a guy that has produced everywhere he has been, and he will add a bit more offence to the line-up.

"We need another body and we need more offence, so I am glad we got the deal done pretty quick, and, considering the market of what is out there now, we are extremely lucky to get Cody."

26-year-old Drover spent four seasons at the University of Ottawa, clocking up 123 points in 110 USports matches, and played alongside current Stars Michael Poirier and Connor Sills.

Dundee have five more changes left for this season.