Lewis Hook's goal with less than three minutes left in the third period gave the Belgast Giants maximum points against the Glasgow Clan, who were unable to hold on for a point in their first game of season 2021/22.

Clan did not have the dream start to their first game of the season.  An early penalty on Tyler Soy gave them a powerplay opportunity, but Scott Conway broke, deked a defenseman and the goalie, and put the Giants ahead shorthanded after 78 seconds.

13:25 into the middle period, the purple army were able to cheer their first goal of the season. Brock Beukeboom was sitting for tripping when Medric Mercier's clearance found Mathieu Roy clean through, and he slapped past Tyler Beskorowany to tie the game on the scoreboard and in terms of shorthanded goals. The equaliser came with one of only 12 shots the Clan had on the Giants' net through the opening two periods.

Jordan Boucher regained the lead for the Giants with 8:43 to play in the slot on the powerplay, but the Clan struck back immediately and tied things at 52:26 thanks to Dyson Stevenson.

However, there was late joy for the hosts when Lewis Hook tipped Jeff Baum's shot past Shane Starrett to win it for the Giants. 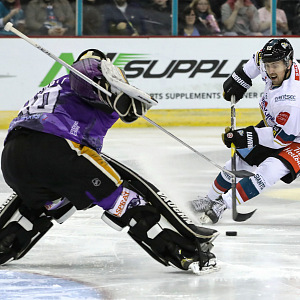 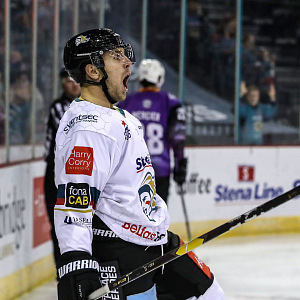 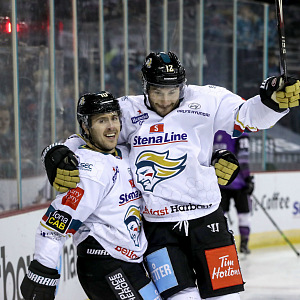 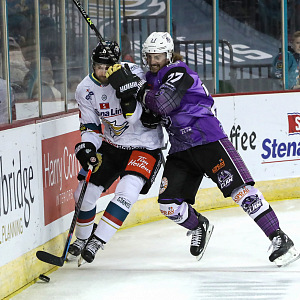 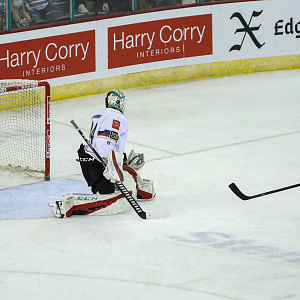 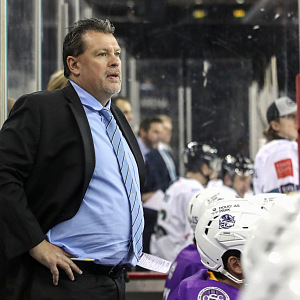 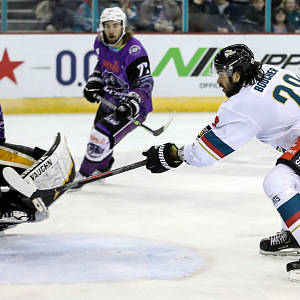 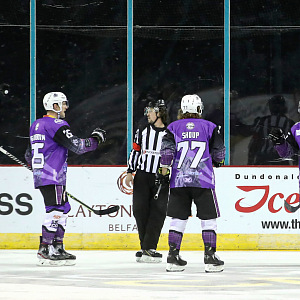 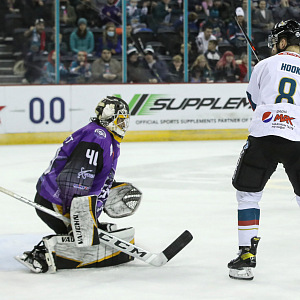 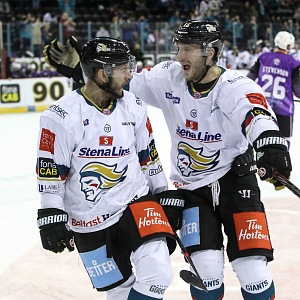