Hodgman and Vanwormer fined for incident in Challenge Cup Game 28 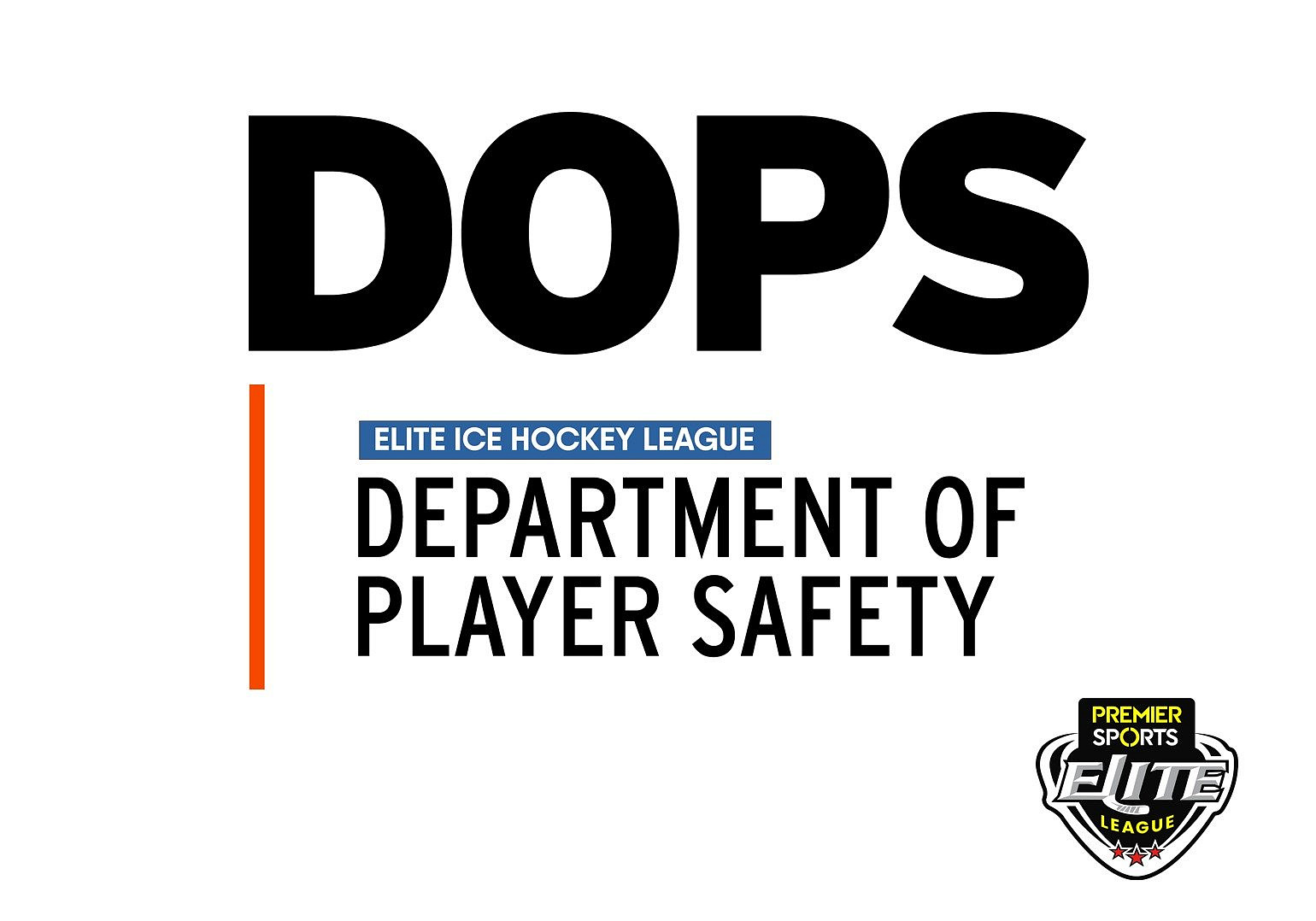 Following review of Premier Sports Challenge Cup Game #28 by the Elite League's Department of Player Safety, the following fines have been issued for an incident at 51:17:

The incidents will be recorded on the players' records for the remainder of the 2021/22 season. 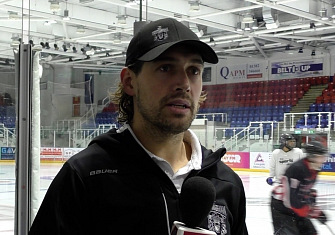