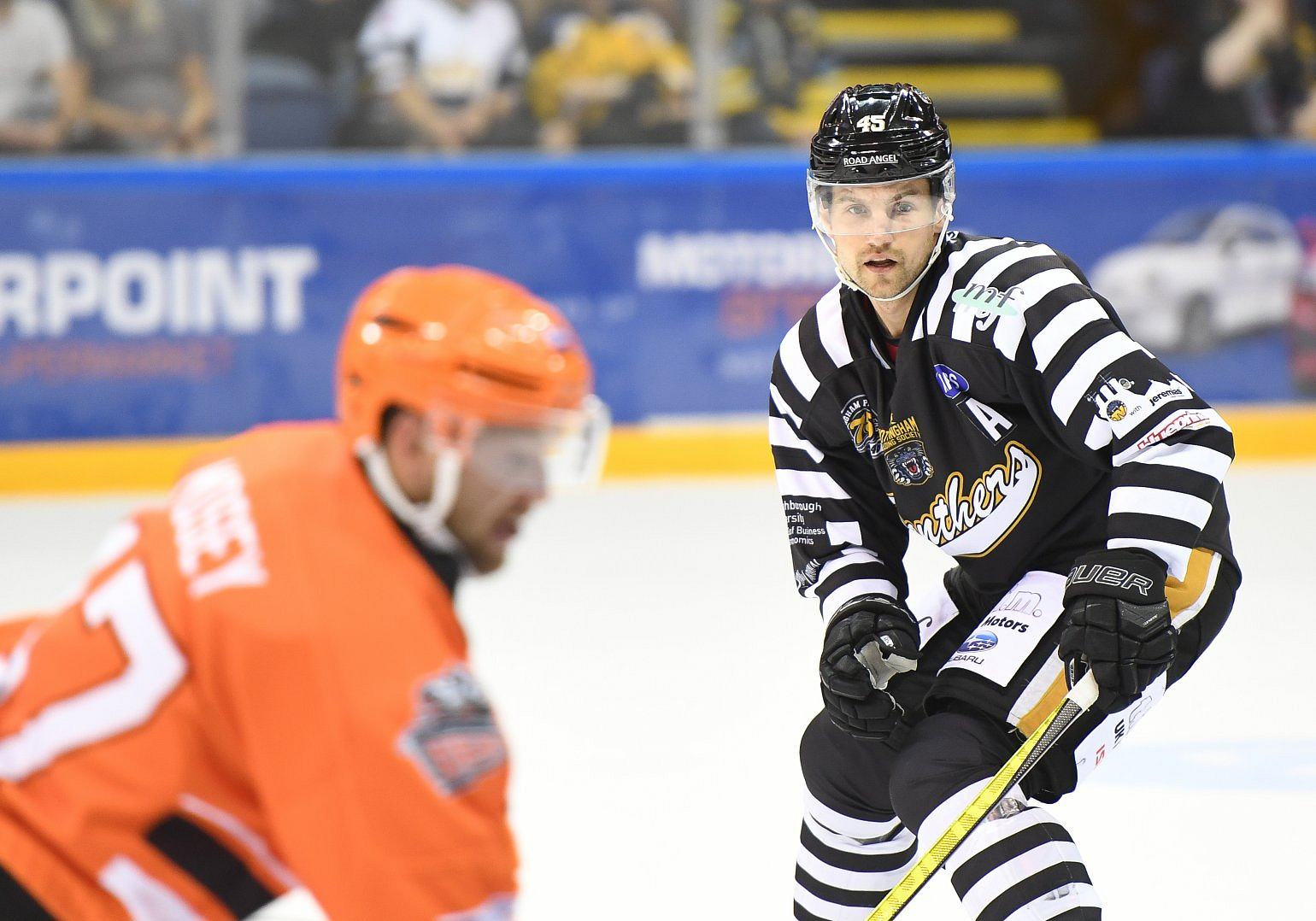 The Nottingham Panthers have placed two more players on Injured Reserve, adding to Morgan Clarke-Pizzo who is already on the injured list.

Massimo Carozza (upper body) has been placed on the injured reserve list backdated to Sunday 24 October, the forward went for a second opinion on his injury yesterday (Tuesday) and is currently awaiting the results of that scan. Regardless of that result, the Panthers do not expect him back prior to the mandatory 21 day IR period.

Stephen Lee (lower body) has also been placed on the IR backdated to Monday 18 October. The defenceman went for a scan last week and while the Panthers confirmed his results were better than first feared, he will not be ready to return to action in the 21 days from when his injury was backdated.