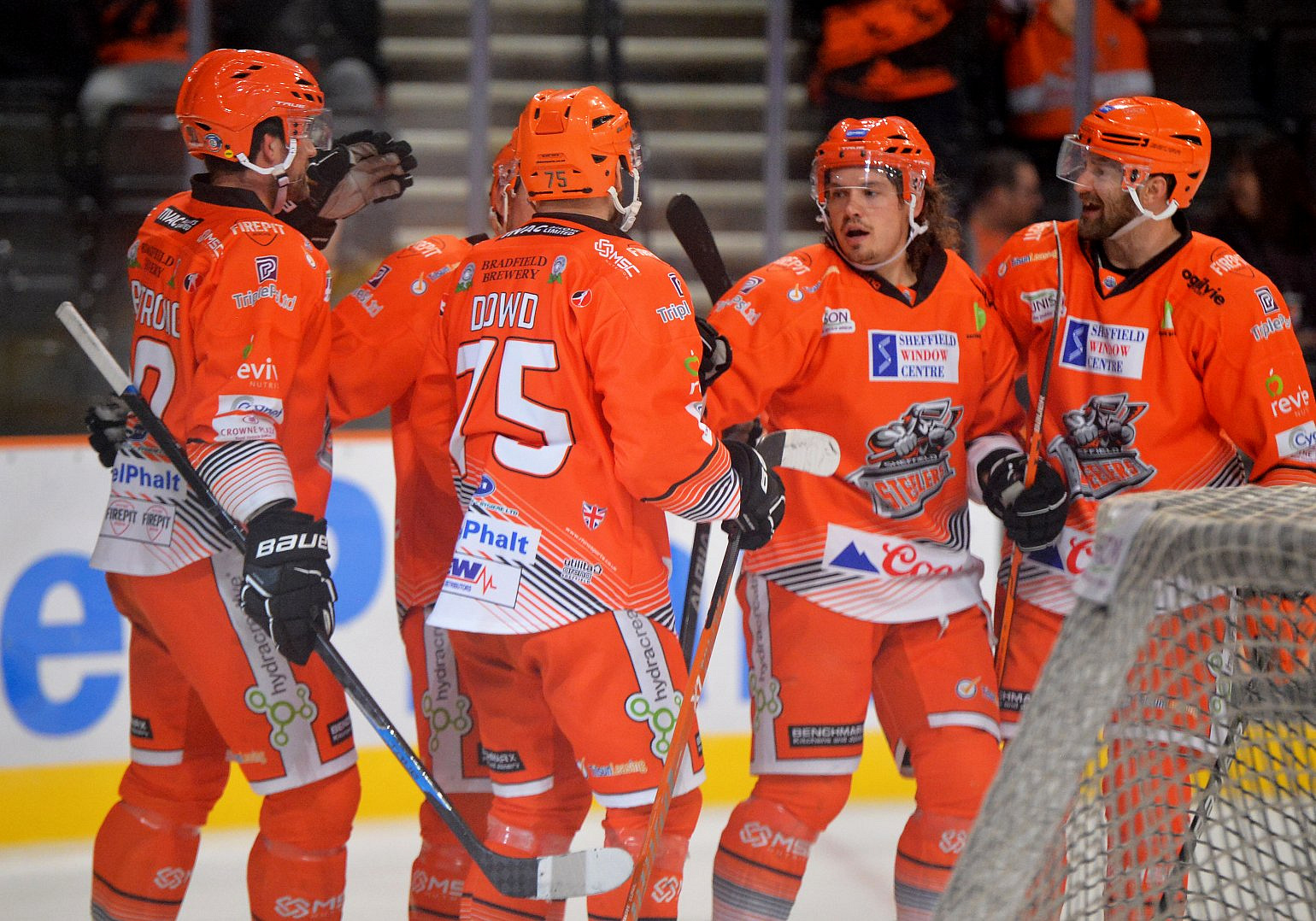 The Sheffield Steelers go into tonight's Premier Sports Elite League game on the cusp of hitting a significant EIHL milestone.

If they can beat the Coventry Blaze, they would become the first side to win 700 EIHL games in all competitions. Aaron Fox's team are also six goals shy of becoming only the second to total 4,000 goals in the EIHL era, with Belfast having been the first.

Other milestones to look out for tonight: