The Nottingham Panthers went joint second in the Premier Sports Elite League table with a tight home victory against the Guildford Flames.

Kevin Lindskoug was called into some early action with a good cross-crease save before Guildford took the lead with the only goal of the period - Jordan Cownie breaking the deadlock only 5:31 in with what looked like a miss-hit backhand effort that found the net.

Mark Matheson tied things up 8:58 into period too not long after the Flames had hit the crossbar, and the Panthers turned the game around by 33 minutes when Olle Betteridge's shot on the powerplay was deflected home from close range by Jeremy Welsh.

52 seconds later Matthew Myers extended the lead to 3-1 after the puck broke kindly to him in the circle and he finished with a quick release. Levi Cable pulled one back for the Flames 2:44 from, the end of the period, shooting through a screen on the powerplay not long after the Panthers had cleared the puck off the line.

Jamal Watson tied the game at 46:32 but the Panthers were back ahead just over a minute later, Kevin Domingue slotting home in front from a nice Jeremy Welsh feed.

Lindskoug was pulled for the extra attacker with 64 seconds to go but the Flames couldn't force an equaliser and the Panthers held on for two big league points. 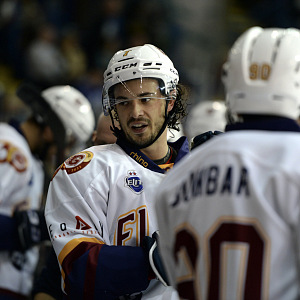 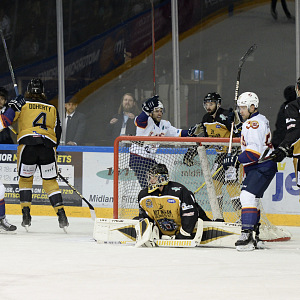 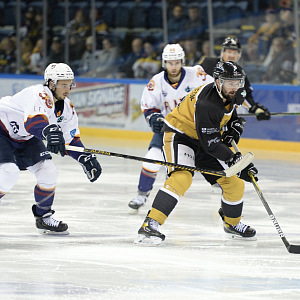 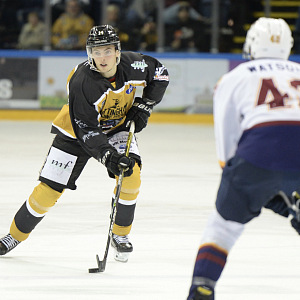 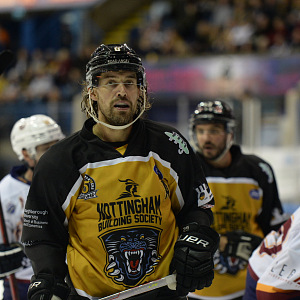 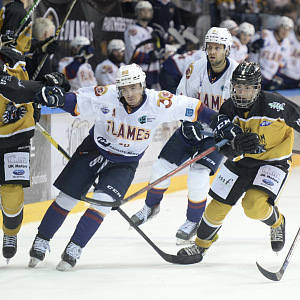 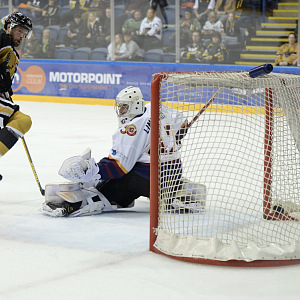 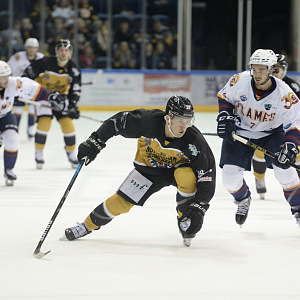