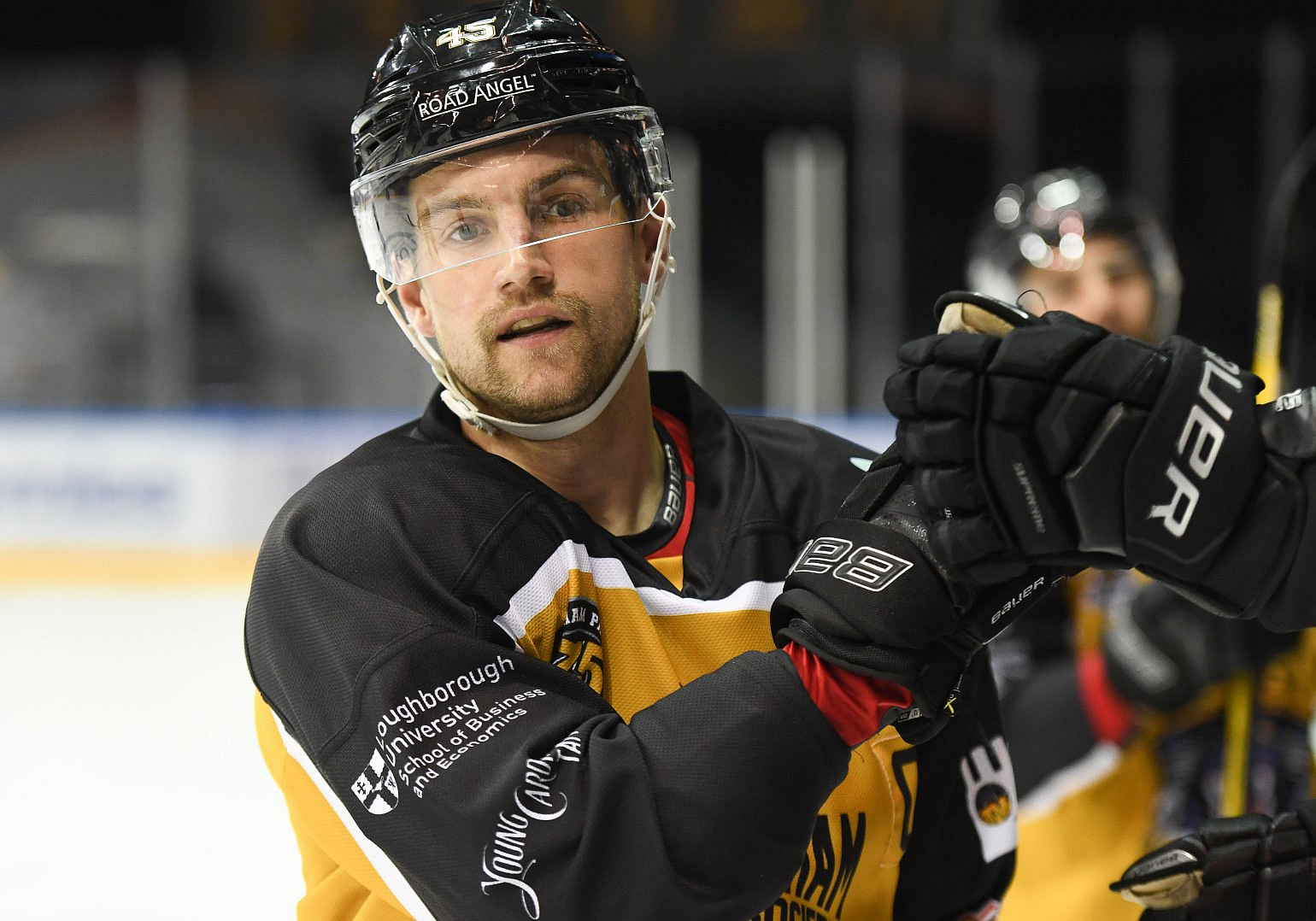 The first Wednesday night action in the Premier Sports Elite League 2021/22 season takes place tonight in Nottingham with the Panthers hosting the Guildford Flames at 19:30.

While it may be just a regular league fixture for most players on the two teams, it will be the first time that forward Robert Lachowicz has returned to the Motorpoint arena since leaving the club after the summer. The GB international forward played almost all of his senior hockey in Nottingham after coming through the city's junior system. He has two points through eight games so far this season for the Flames.

On the other side of the ice, defenseman Steve Lee is back with the Panthers this season having spent 2019/20 in Guildford. He is 2+1 from six games thus far.

Guildford could end the night joint-top of the table with Sheffield were they to take two points, while the Panthers can climb from fifth to joint-second if they can overcome the Flames in 60 minutes. Both teams have one loss in league action until now.