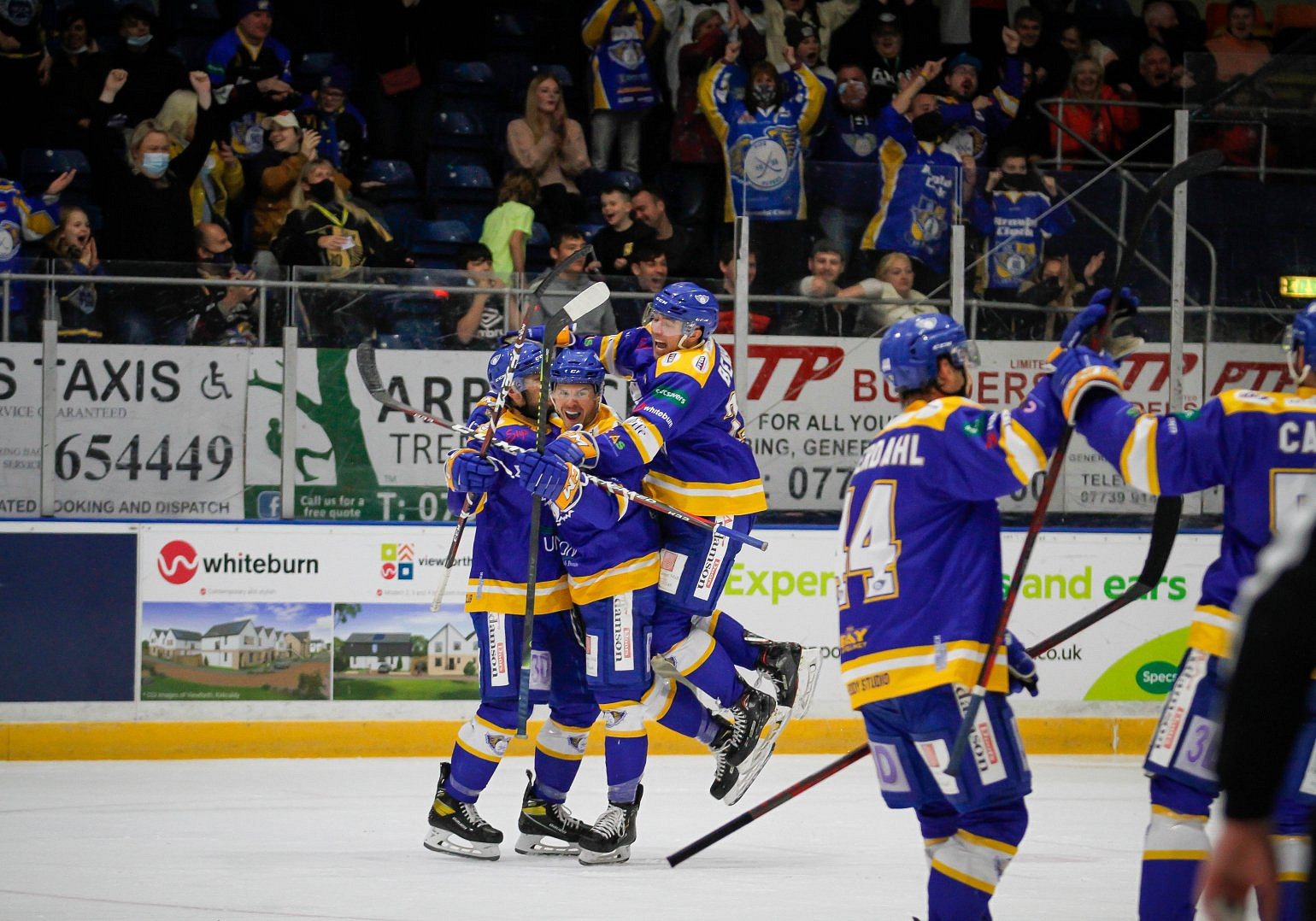 Fife had an excellent start to the game and were deservedly two ahead after the opening 20 minutes. Only 4:21 had been played when Jacob Benson gave the hosts the lead with Scott Simmonds sitting for hooking, a shot from the blueline being stopped by Ginn and Benson jumping on the rebound to force it through.

Six minutes later the home crowd were on their feet again as Greg Chase buried a rebound from a tight angle after Michael McNicholas' shot was stopped by Ginn. Manchester grew into the game and had some decent looks at Shane Owen's net towards the end of the period, but were unable to find a breakthrough.

Period two was arguable the Flyers' best of the season so far as they ran in five unanswered goals against a Storm team that couldn't get anything going. A wonderful tic-tac-toe play was finished by Matt Carter at 25:28 to make it three, followed by James Anderson taking a whack in a crowd of players and the puck finding its way through. Craig Peacock made it five at 31:48 when he got to a loose puck first, with a visibly frustrated Ginn taking his frustration out on the goal frame.

James Downie was put in the Storm net to try and force a change of momentum, but a nice finish from Jacob Benson and then a seventh goal from Bari McKenzie had the Flyers adding two goals in 90 seconds to take a 7-0 lead into the second break.

Imants Lescovs scored 4:17 from the final buzzer to round of an impressive and much-needed win for the Flyers. 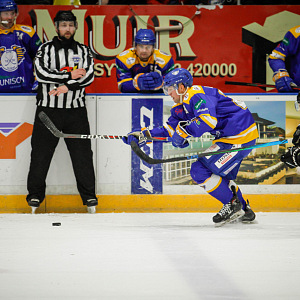 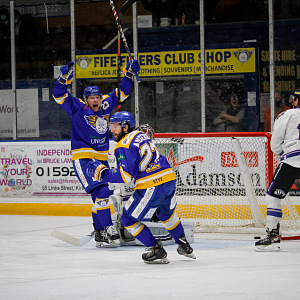 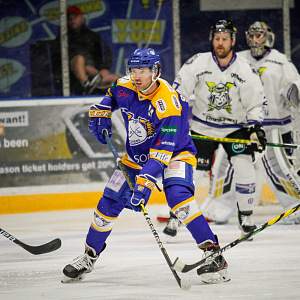 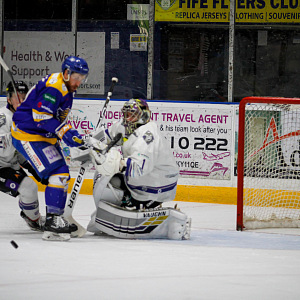 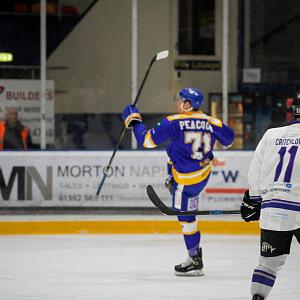 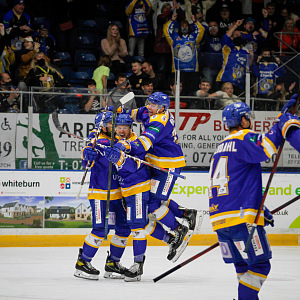 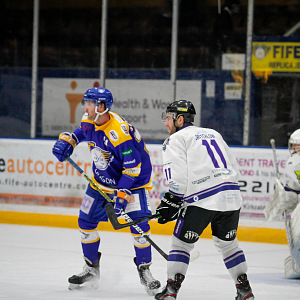 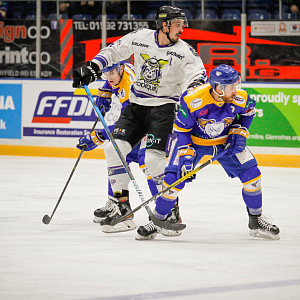