The Sheffield Steelers earned themselves a four-point weekend as they edged past the Dundee Stars by a single goal in a high-intensity battle at the Dundee Ice Arena.

Dundee had the brighter start in the early stages of period one with some decent pressure in the Sheffield zone, but the Steelers were ahead under five minutes in. A deflection off a defenseman saw the puck bounce in the slot, and while Stars players looked at each other to take control, Robert Dowd pounced and fired the puck past Adam Morrison at 4:21.

It was another fortuitous bounce that led to the Steelers doubling their lead at 8:55 - Justin Hodgman's throw towards the net too a deflection off a defenseman and landed straight on the stick of Adrian Saxrud-Danielsen, who slotted home from close range.

Dundee killed off 90 seconds with only three skaters midway through the second period before eventually forcing their way back into the game. Connor Sills got them back into things at 35:55 as the puck bounced around Rok Stojanovič before he was able to bat it home. Tanner Eberle had the chance to put the Steelers back two ahead but couldn't beat Morrison 1-on-0.

The Stars pushed for an equaliser in the third, although the Steelers had two further breakaway chances to put the game to bed but didn't. Stars Head Coach Omar Pacha called a timeout with 2:16 left, and then pulled Morrison for the extra attacker with 1:58 to go. Despite possession in the Steelers' zone the Stars couldn't find a way past Stojanovič, who ended the game with 38 saves. One final attack of the game saw Kevin Schulze with an important block low to stop a pass in front as time expired. 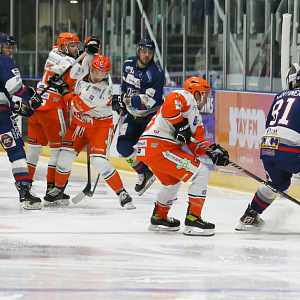 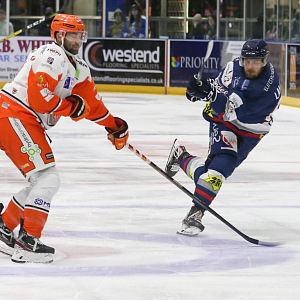 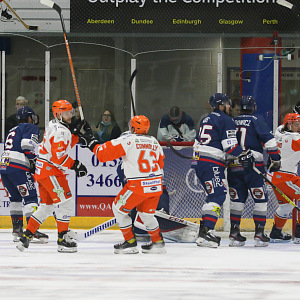 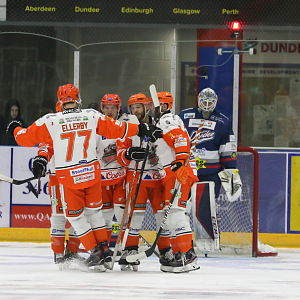 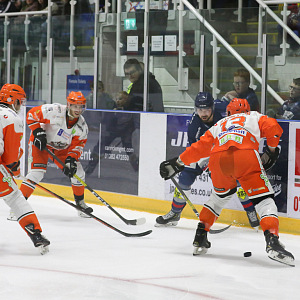 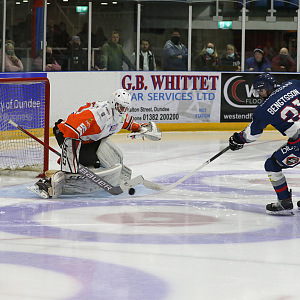 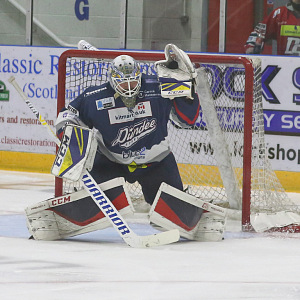 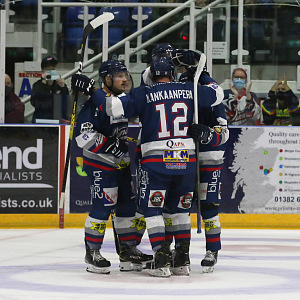 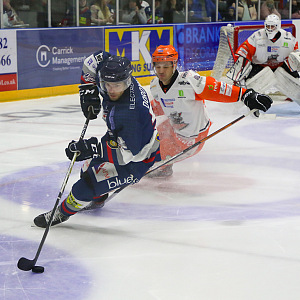