Manchester Storm celebrated their first win of the season with a well-earned 5-0 win over the Fife Flyers, Matt Ginn stopping all 22 shots he faced.

The deadlock was broken 6:34 into the game with an excellent goal from Curtis Hamilton, moving the puck between his legs before lifting past Shane Owen to get the home crowd off their feet early on.

It was 2-0 early in period two through Adam Brady, whose shot crashed off the back bar of the net before Owen had a chance to react. Finlay Ulrick made it three just over two minutes later, and when Jared Vanwormer scored shorthanded on 32 minutes the Flyers were very much in a hole.

Good work around the back of Owen's net allowed Tyson Fawcett to slide home a rebound in front and make it five with just shy of seven minutes to play. That was the final action of note in the game, however Storm Head Coach Ryan Finnerty used the final five minutes to give good ice time to Harry Gulliver and Jacob Lutwyche as the home fans cheered the team on to their first victory. 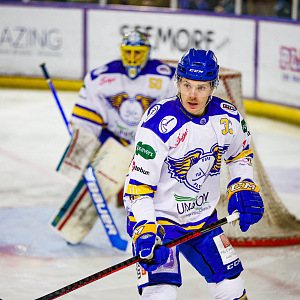 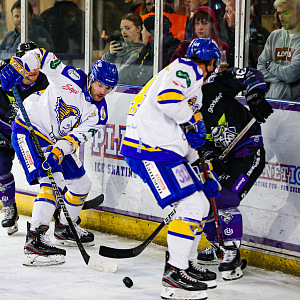 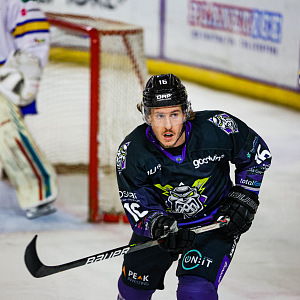 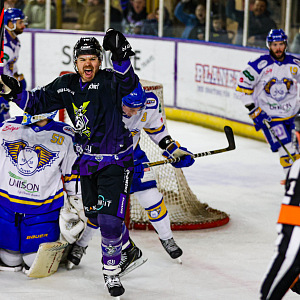 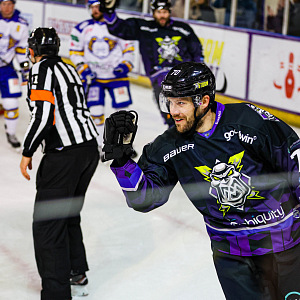 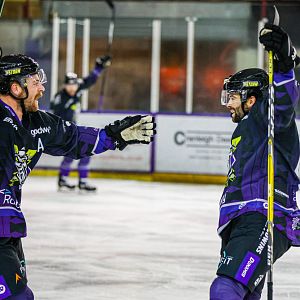 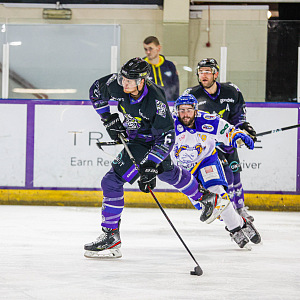 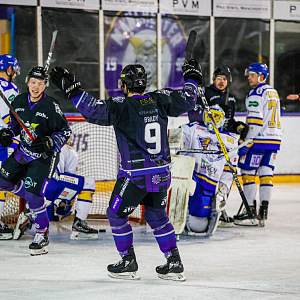 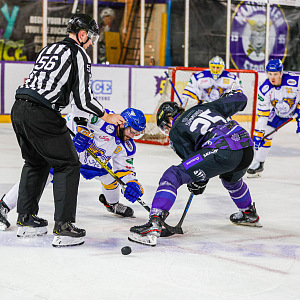