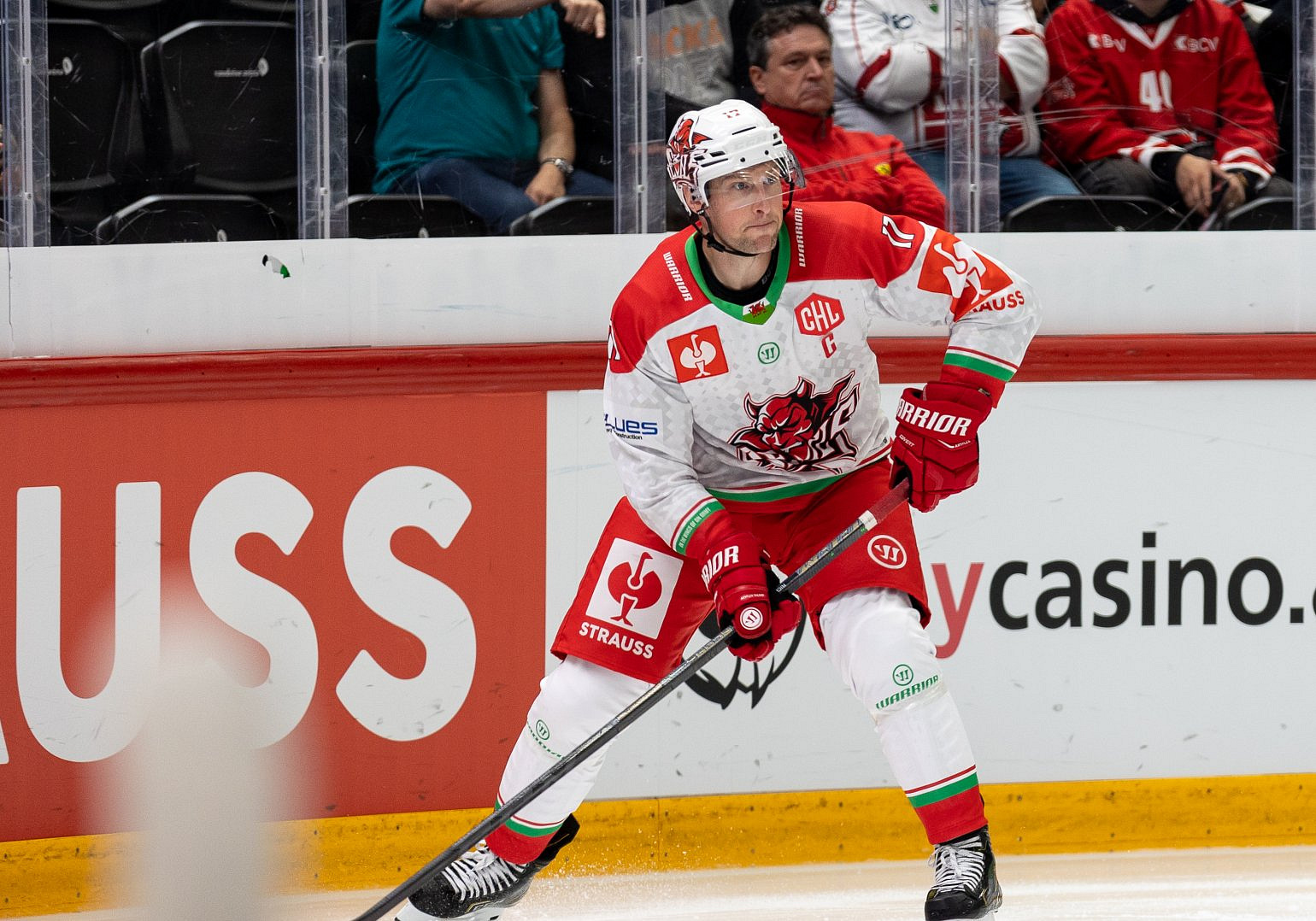 The Cardiff Devils' Champions Hockey League adventure for this season comes to an end tonight at home to Finnish Champions Lukkp Rauma.

There is very little riding on the game directly. Lukko have already qualified for the next round alongside Adler Mannheim - the two are now fighting for seeding in the Round of 16.

Cardiff meanwhile know that they're mathematically out of the competition following last week's loss in Finland but can still add to the Premier Sports Elite League's points total in the overall League Ranking as well as ending their campaign on a high.

The Devils already have one winder under their belts, a 4-1 victory over Lausanne on Game Day 2. Rauma won the reverse fixtures 5-2 last week, and were the Devils to pull of any kind of result this evening it would be the first points any team from the EIHL has taken off a club from Finland.