Bloodoff wins it late for Blaze

The Coventry Blaze avenged their defeat in Cardiff 24 hours earlier with a one-goal win at home to the Devils on Sunday night, their first win in the Premier Sports Challenge Cup this season.

It was a fast start to proceedings at the SKydome with two goals inside the opening three minutes. Stephen Dixon stole the puck in the offensive zone, deked a defenseman and slotted home to put Cardiff ahead 74 seconds into the game. At 2:56 Dane Gibson and Ross Venus combined nicely over the blueline to set up the former for the close-range finish and tie things up.

Coventry were ahead early into the second thanks to Ryan Penny who finished off close on a delayed penalty after the Blaze broke with an odd-man rush. The hosts had the better of the chances in the period but found no further way past Mac Carruth.

Cardiff had the start that they needed in period three and created good chances before Josh Lammon tied the game - he pulled off a nice dangle and then fired top shelf past CJ Motte at 43:55.

An offensive zone faceoff was to put the Blaze ahead again late on. Mathew Thompson won the puck, and Evan Bloodoff slapped the puck home before Carruth had any chance to react for the lead with 3:19 to go.

Head Coach Jarrod Skalde went for the extra attacker with well over two minutes still on the clock but a necessary tripping penalty on Cole Sanford put his side shorthanded with 68 seconds left. Carruth left again with 30 seconds on the clock, but with Nathanael Halbert skating forward towards the empty cage Josh Lammon was called for hooking. The Blaze ran down the remaining ten seconds to record their first cup win of the season. 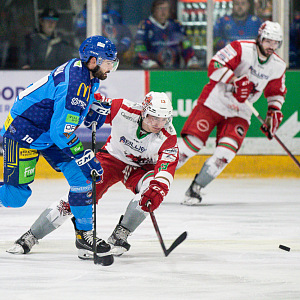 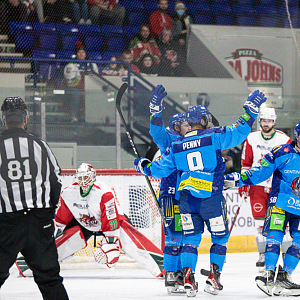 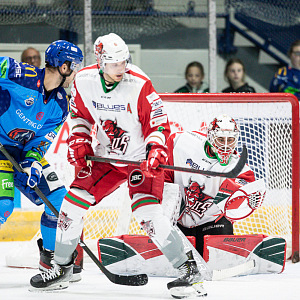 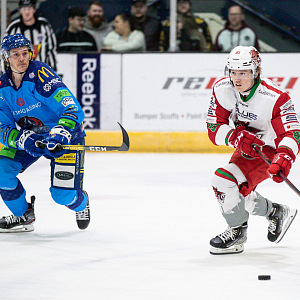 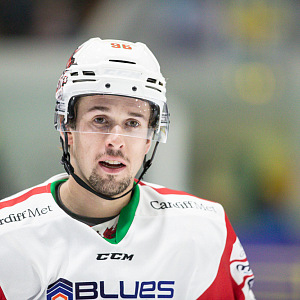 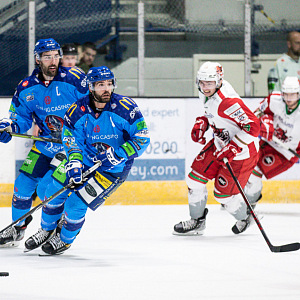 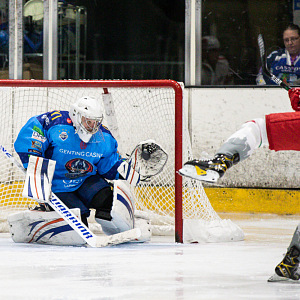 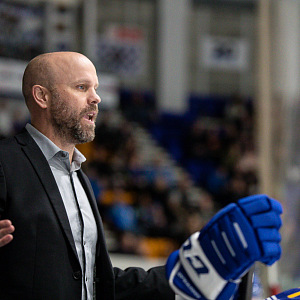