Both EIHL teams are in Champions Hockey League action tonight. 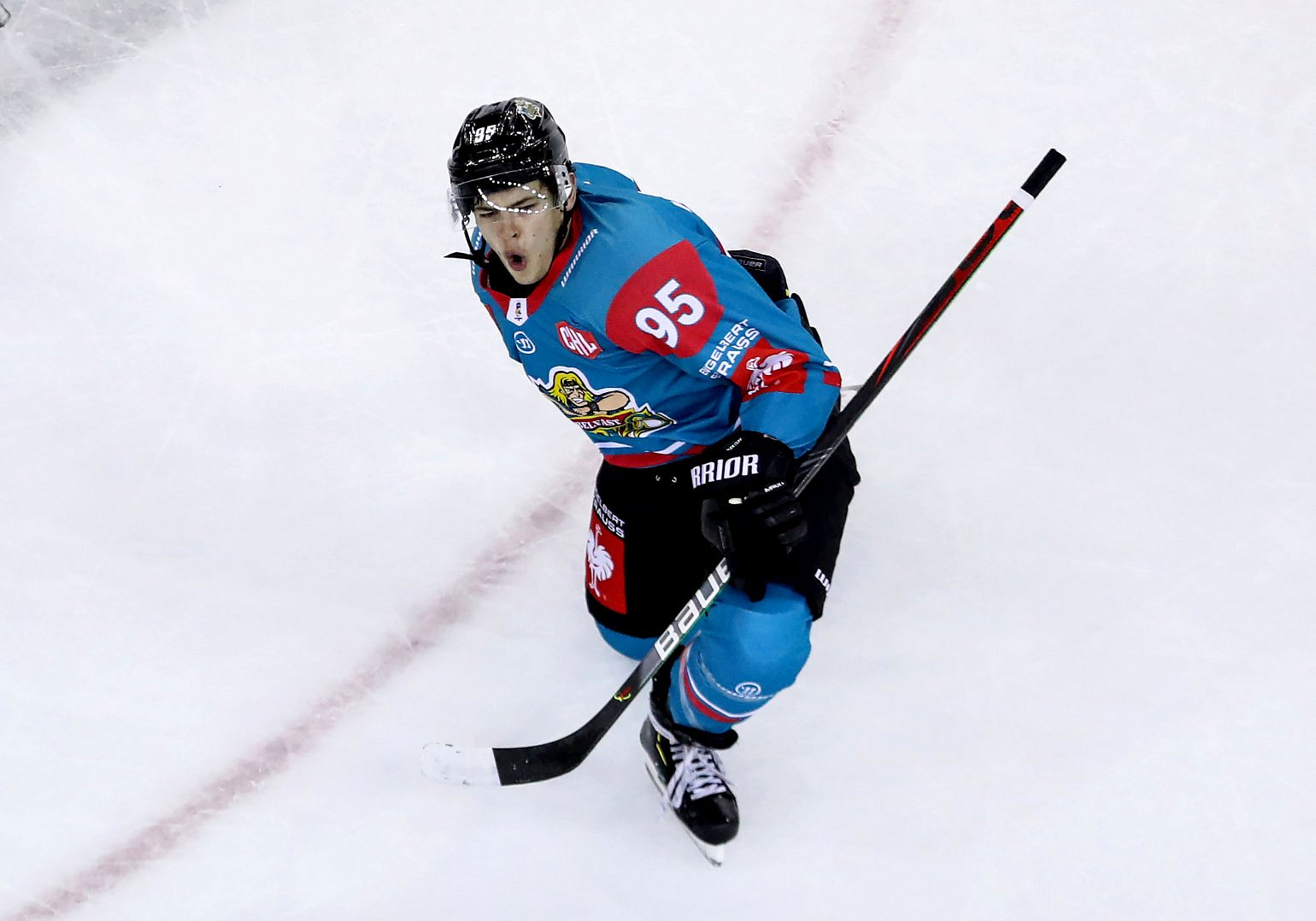 Belfast Giants and Cardiff Devils are flying the Elite League flag in the Champions Hockey League again this evening, both taking on Swedish opposition.

At 1700 (1800 local), Cardiff face off in Gothenburg against back-to-back champions Frölunda. The Devils currently top Group H and know that one more regulation win will guarantee their place in the last 16. They’re walking a tightrope however – wins for Frölunda and Mountfield tonight could also see them finish the evening third in the group. The Indians have yet to win at home in the CHL this season, but domestically have been in fine form: before losing their last game, Roger Rönnberg’s side were five unbeaten.

Belfast take to home ice at 1930 against Luleå Hockey, CHL champions from 2015. The Giants must win, in regulation, to stay alive in the competition. Going in their favour is that they’ve only lost one game on their own ice so far in the CHL, and that was in overtime. Against them is Luleå’s road record in the CHL – both wins in OT. The Swedes have not been in the best of form in the SHL of late, and will arrive at the SSE Arena winless in two.

Both games are live this evening on FreeSports!