Three goals in two minutes during the second period helped the Nottingham Panthers come through to win their first Premier Sports Challenge Cup game of the season.

Manchester were first to score, doing so with 12:12 played when Linden Springer capitalised on a loose puck in front after Tyson Fawcett's initial shot. Kevin Domingue levelled the scored some three minutes later, before a nice snipe from Ollie Betteridge gave the Panthers the lead with 67 seconds left in the period.

34 seconds into the second Curtis Hamilton tied the game getting to a loose puck the quickest, but Storm were unable to push on and found themselves three down by the end of the period.

Robbie Baillargeon put the Panthers back ahead at 30:13, with Kevin Domingue jumping on a rebound 90 seconds later to double the lead. Three goals in two minutes were completed when JC Brassard scored at 33:13 to put the Panthers well in control.

Taylor Doherty extended the lead to four goals 3:22 into the final period, while Ollie Betteridge got his second of the night when he was left all alone in front of Matt Ginn to shoot high. James Downie replaced Ginn for the final 7:01 and stopped all three shots he faced, while Adam Brady pulled a goal back for the Storm with 3:47 left on the board. 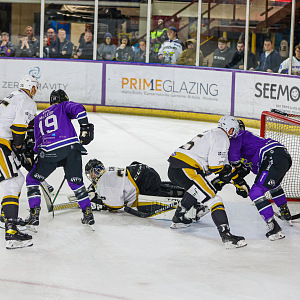 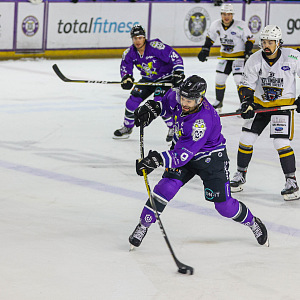 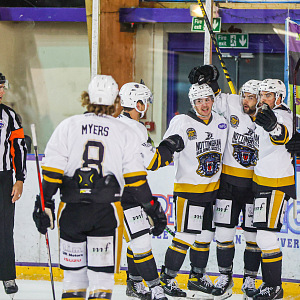 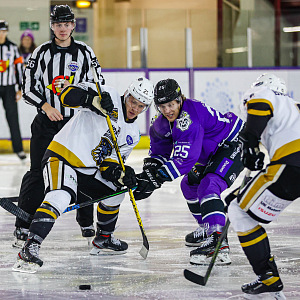 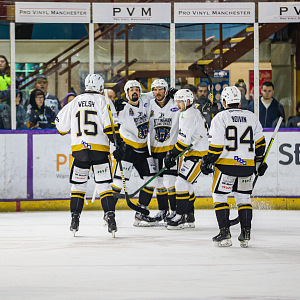 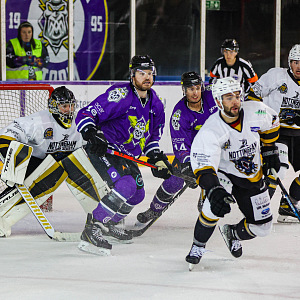 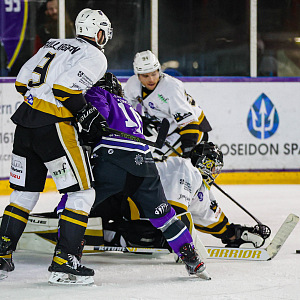