Josh Lammon gave the Devils the lead with just short of two minutes left in the opening period, sniping past Kevin Lindskoug with 18:04 played.

Kozun helped his team staying in the lead killing off a 5-on-3 during period two with a string of good stops, and it was that base on which the Devils were able to extend their lead in the final period.

Josh Batch made it 2-0 with a speculative blueline effort that went through traffic and four the net, while a Brodie Dupont rocket with 2:39 left secured the win for the Devils.

The defeat was the Flames' first in regulation this season through four previous games. 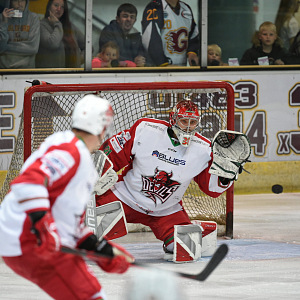 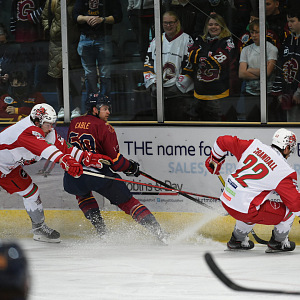 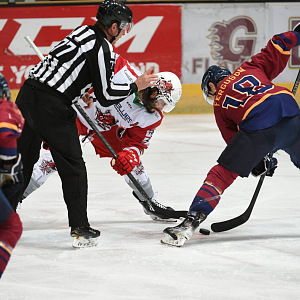 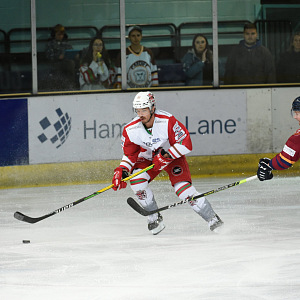 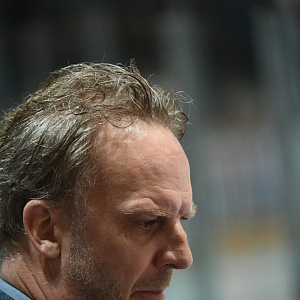 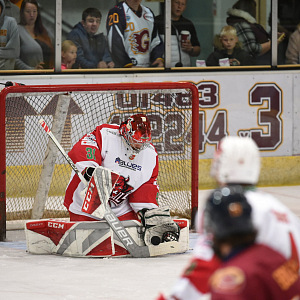 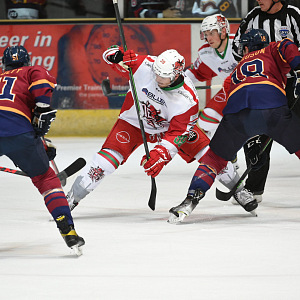 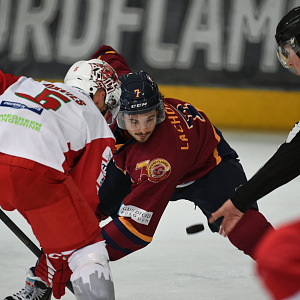 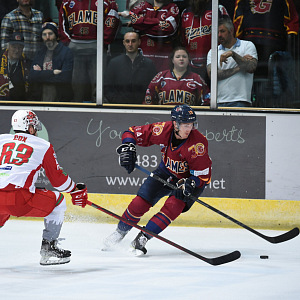 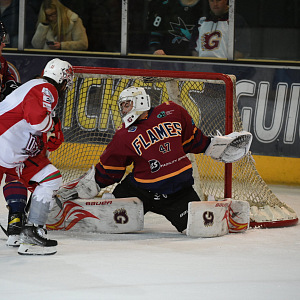 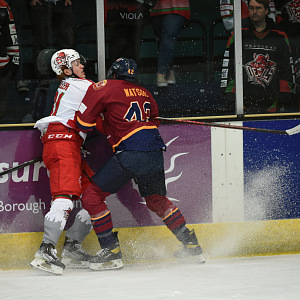