Fife Flyers' Challenge Cup fate is out of their hands after losing to Dundee.

The Flyers got off to the worst possible start against their local rivals - Matt Marquardt opening the scoring for Dundee with 8:37 gone on the powerplay. Carlo Finucci and the hosts needed 21 seconds to level the scores, but on another advantage, Kevin Dufour put Dundee back ahead at 10:06. Again, however, the Flyers were quick to reply - 62 seconds this time before Mike Cazzola found the net. Dundee ended the period ahead through Dufour's second with 14:14 gone as the scoring quietened down for a while.

Dundee went two ahead thanks to Drydn Dow with 33:52 on the board, however Fife got themselves a lifeline with 2:39 played in period three with Tim Crowder's goal. The hosts pulled Adam Morrison with more than two minutes to go to try and force an equaliser, but they couldn't find the goal to earn a point. 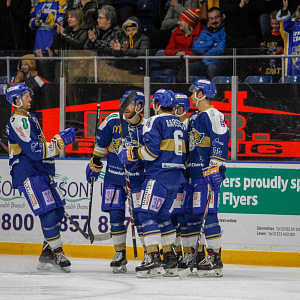 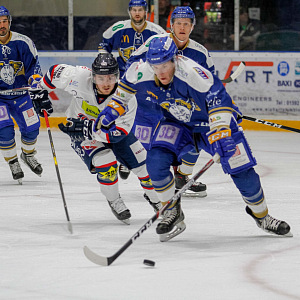 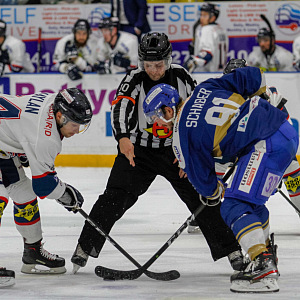 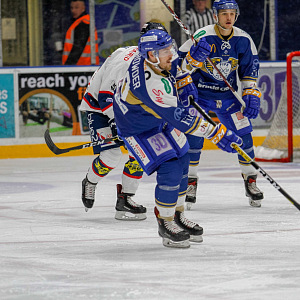 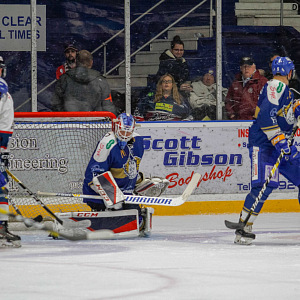 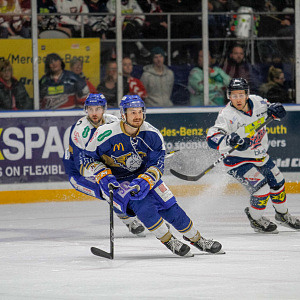 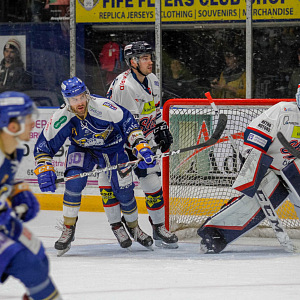 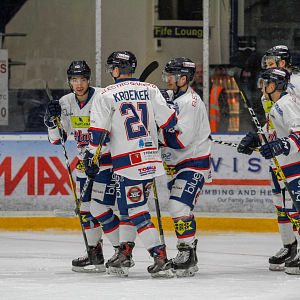