The Guildford Flames cemented their position as the form team of the opening weeks of the 2021/22 Premier Sports Elite League season with a shutout win against the Manchester Storm.

Levi Cable continued his hot streak by opening the scoring 9:04 into the game when he deflected Jesper Alasaari's shot past a stranded Matt Ginn.

That was a lead that the Flames held into the period break, but the Storm were given a great chance to equalise after a poor hit from Tristan Frei saw him ejected from the game for boarding. Manchester were unable to find a way past Kevin Lindskoug on the resulting five-minute powerplay however and were then made to pay as the Flames scored two in quick succession.

Alasaari crashed a slapshot past Ginn at 35:04 while Cameron Critchlow sat for interference, followed by Ian McNulty scoring from the slot 2:24 later. That was where the scoring ended for both teams, with Lindskoug celebrating a 19-shot shutout.

The win means that Paul Dixon's side have now won three of their four opening games, and have not lost in regulation so far. 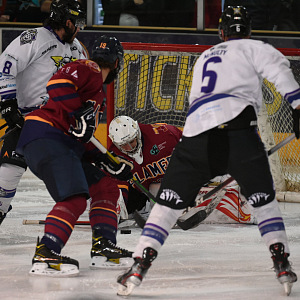 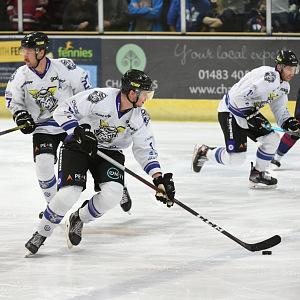 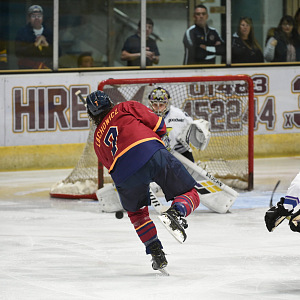 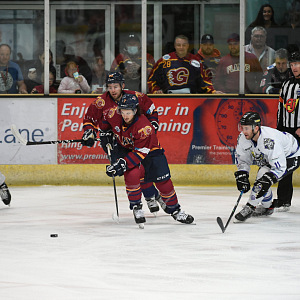 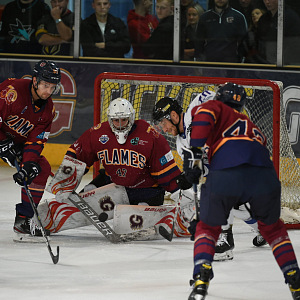 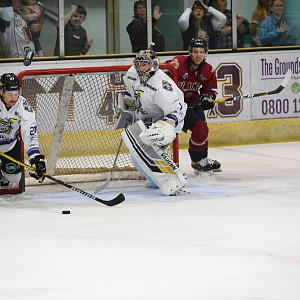 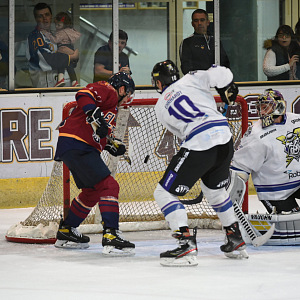