The Nottingham Panthers were victorious in their first home game of the 2021/22 Premier Sports Elite League season thanks to a late goal helping them see off a Dundee side that looked to have done enough to earn a point.

It was an explosive start to the game as Kyle Haas and Josh Tetlow involved in an altercation after just 64 seconds. The opening period was littered with minor penalties but ended scoreless despite 29 shots being registered across both teams.

The deadlock was finally broken 4:53 into period two through Ollie Betteridge, who collected the puck in his own zone and went the length of the ice before calmly slotting past Adam Morrison.

Dundee tied the game with 8:21 to go with a nice shot from Philippe Sanche beating Kevin Carr. However, the Stars' joy was short-lived as Robbie Baillargeon pounced on a rebound in front of Morrison's net just shy of a minute later to put the Panthers back ahead. In the dying seconds, Carr pulled off an excellent close-range save to earn his team the win and send the majority of the 4642 crowd home happy. 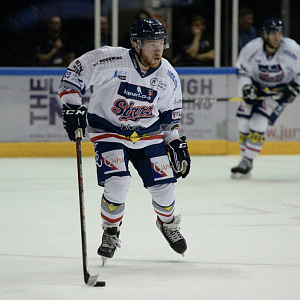 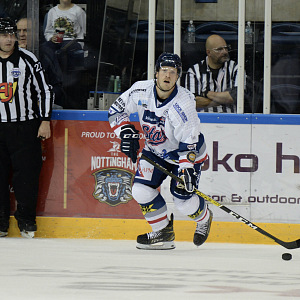 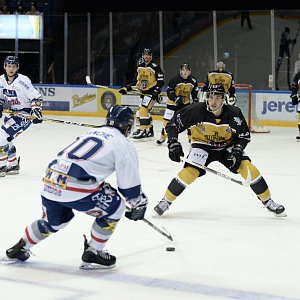 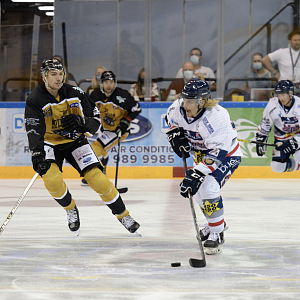 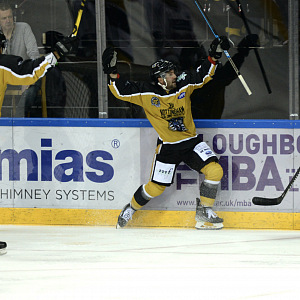 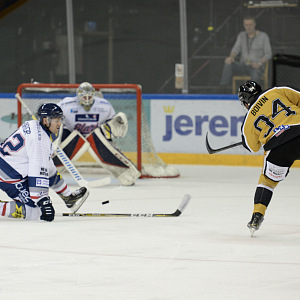 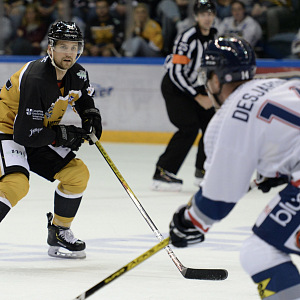 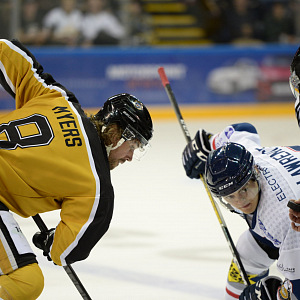