Former favourite back at Storm Shelter 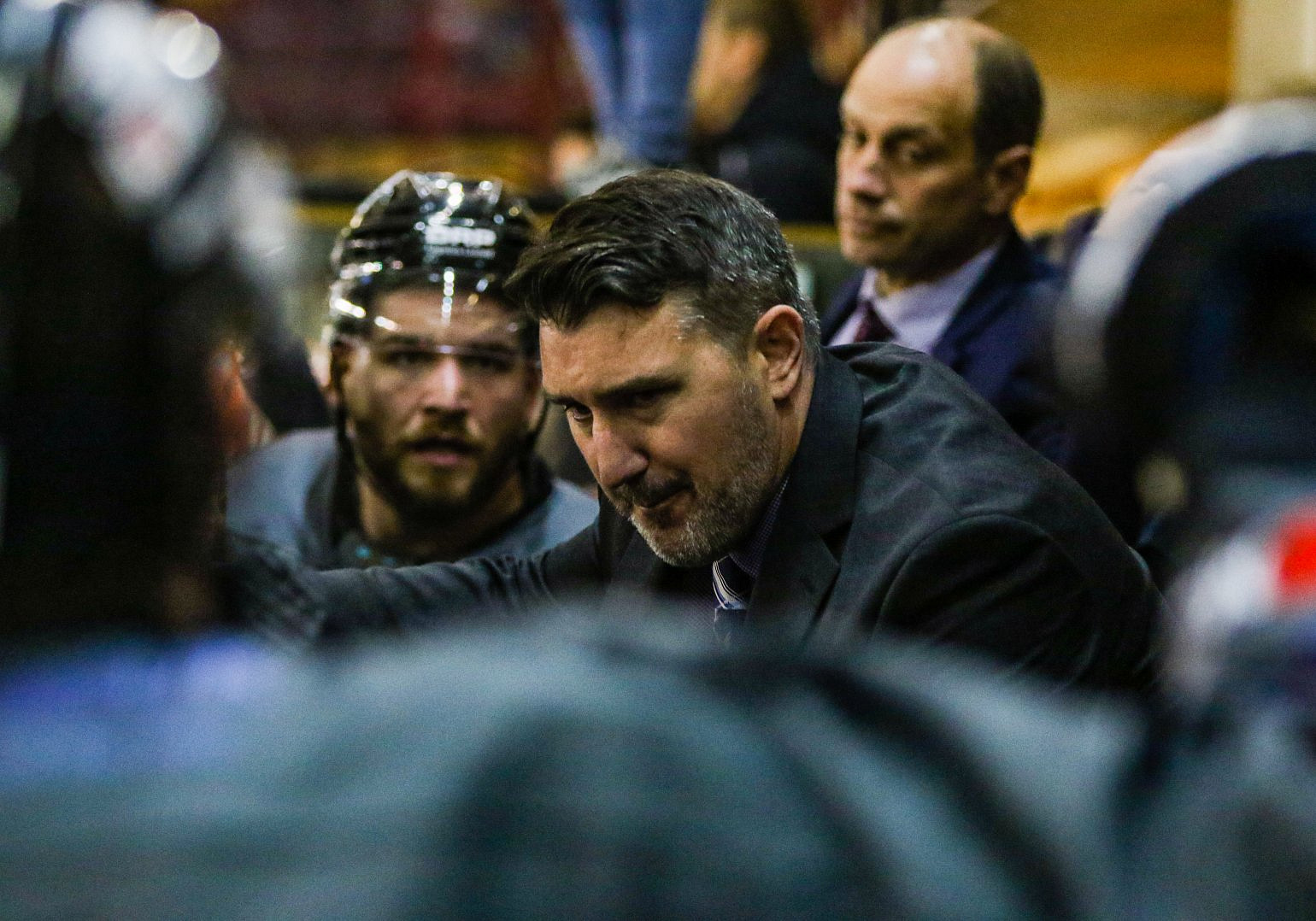 Linden Springer will make his first return to Manchester as the Storm host his Glasgow Clan side on Sunday evening.

The lone league fixture of tonight, the Clan go into the game off the back of winning their last five games - four of which were away from home.

Manchester were defeated in Cardiff yesterday but possibly deserved to get something out of the game for their efforts. That said, the Storm have been very strong at home so far this season, winning three of four so far.

"Glasgow have been playing well and will be riding some confidence here on Sunday. We want to make sure we come out hard and play our game." - Ryan Finnerty (Head Coach, Manchester Storm)

"It's a different game in Manchester's rink with the ice surface as it is. But we have shown we're able to adapt to lost of things this season, and the guys work for each other." - Zack Fitzgerald (Head Coach, Glasgow Clan)