An entertaining game at Ice Arena Wales saw the Cardiff Devils run out overtime winners against the Guildford Flames by the odd goal in five in the Premier Sports Challenge Cup.

The teams were level after an end-to-end opening period with plenty of chances for both teams. The Flames were lucky to survive an early penalty of Jamal Watson with the Devils firing pucks at Kevin Lindskoug's net, but he was able to turn them aside. On a man advantage of their own, the Flames took the lead with 16:13 played - Jesper Alasaari's shot was saved by Tyler Kozun, but Ian Watters was on hand to backhand home the rebound.

Cardiff levelled things only 1:19 later, however, with good work from Josh Waller setting up Mark Richardson for the point shot finish.

The middle period continued as the first had ended with both teams creating chances. The lone goal however went to the Devils when Matt Register's shot was saved by Lindskoug, only for Brandon McNally to eventually poke home the rebound at 36:10.

Guildford were level with just short of ten minutes to play through Chris Gerrie, whose shot was blocked in front deflected but he pounced on his own rebound to level the scores.

With neither side able to find a winner in regulation each team took a point, and it was the Devils that took the bonus thanks to Brodie Reid's top-shelf finish 40 seconds into the extra period. 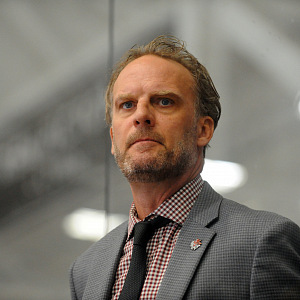 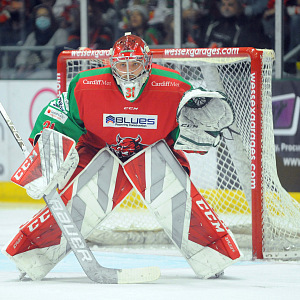 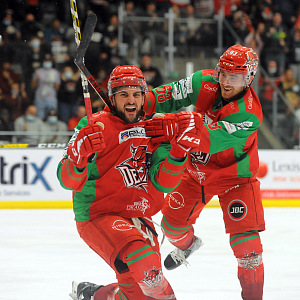 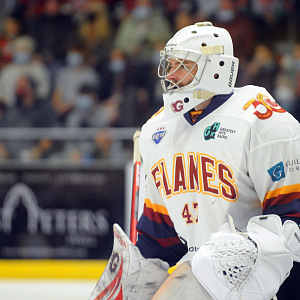 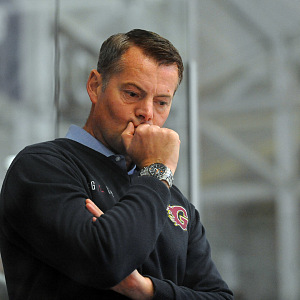 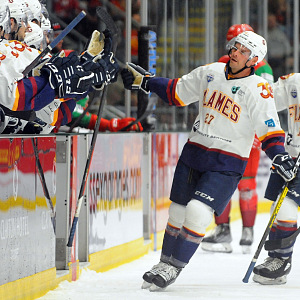 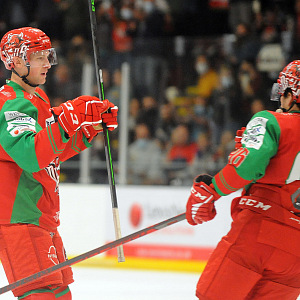