Almost 2,000 fans headed to the Skydome in Coventry for the Blaze's first competitive home game of 2021/22, but it wasn't the start to the season that they would have wished for as the Blaze suffered defeat to the Guildford Flames for the second consecutive night.

After a goalless opening period, it was the Blaze who opened the scoring just past the 27-minute mark through Evan Bloodoff, who finished off a nice give and go with Alec Marsh.

As they had done the night before, the Flames turned the game on its head with two quick goals. The game was tied thanks to nice work from Robert Lachowicz who picked the puck up in the neutral zone, skated in, and finished over CJ Motte's shoulder with an excellent backhanded effort at 34:01.

Just 1:51 later a long stretch pass found Levi Cable who finished well 1-on-0 with Motte to put the Flames ahead.

The Blaze started period three on a powerplay carried over from the second, but their chance to tie the game backfired as Ian McNulty skated clean through to score shorthanded. Just over four minutes later the Flames broke out 2-on-1, and McNulty's inch-perfect pass allowed Cable to finish and extend the lead to 4-1. McNulty then added his second of the game at 49:13 on the powerplay to effectively put the game to bed. 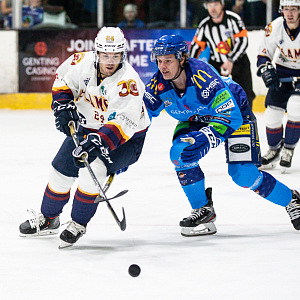 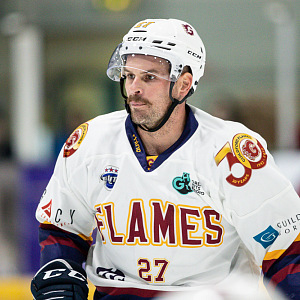 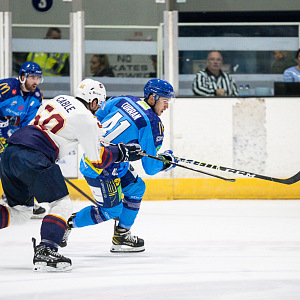 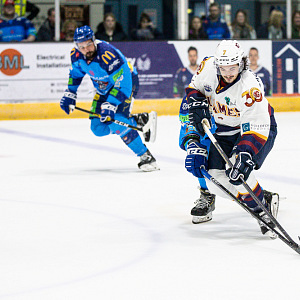 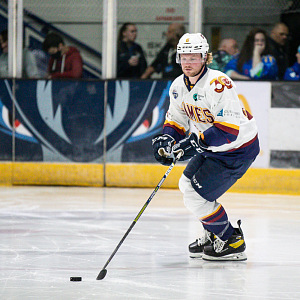 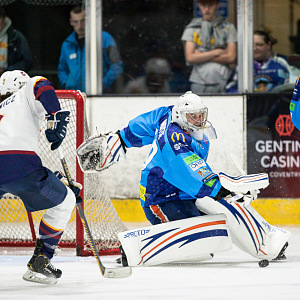 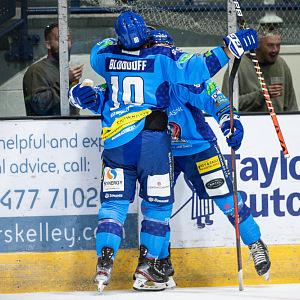 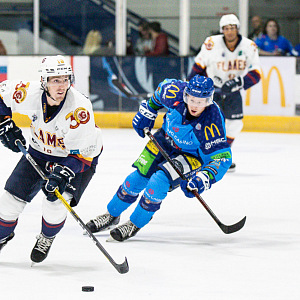 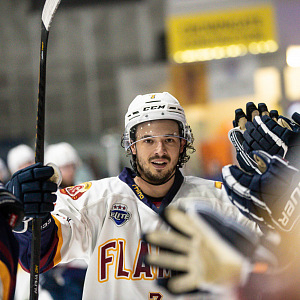 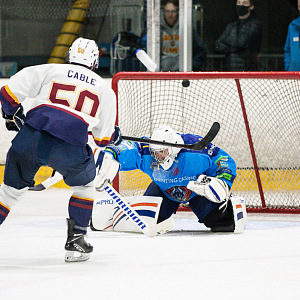 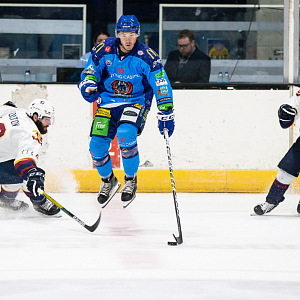 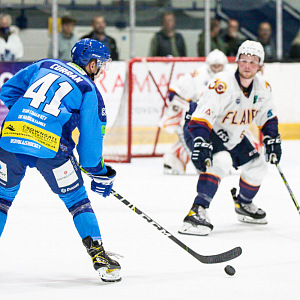