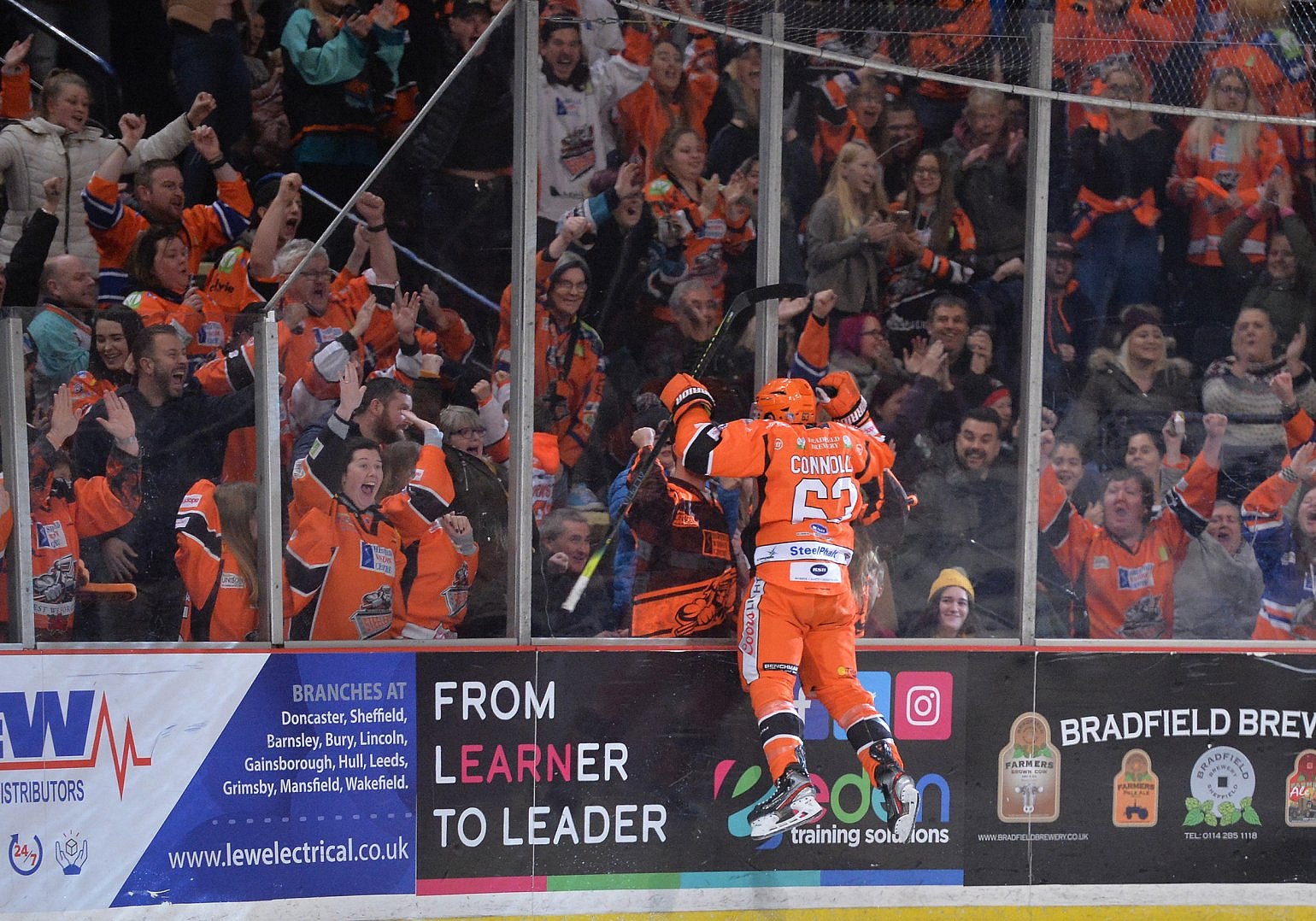 Both the Nottingham Panthers and Sheffield Steelers are heading towards sellouts as they renew their rivalry in preseason clashes this weekend.

The Panthers have only 1,500 tickets remaining for Saturday's game at the Motorpoint Arena, with fans urged to buy now to avoid disappointment before the weekend. The Panthers had around 4,000 fans in for their first home game with spectators against Cardiff last weekend, but this rivalry fixture is always a special night.

Get your tickets for the game in Nottingham here now!

In Sheffield, owner Tony Smith revealed to his players on Monday that there were only 1,300 tickets left for Sunday's homecoming game. The Steelers were having their induction and first training session at the Utilita Arena Sheffield. Sales for Sunday's game, which will be the Steelers' first home game since March 2020, are currently in excess of 8,000.