Devils get better of Panthers in preseason opener 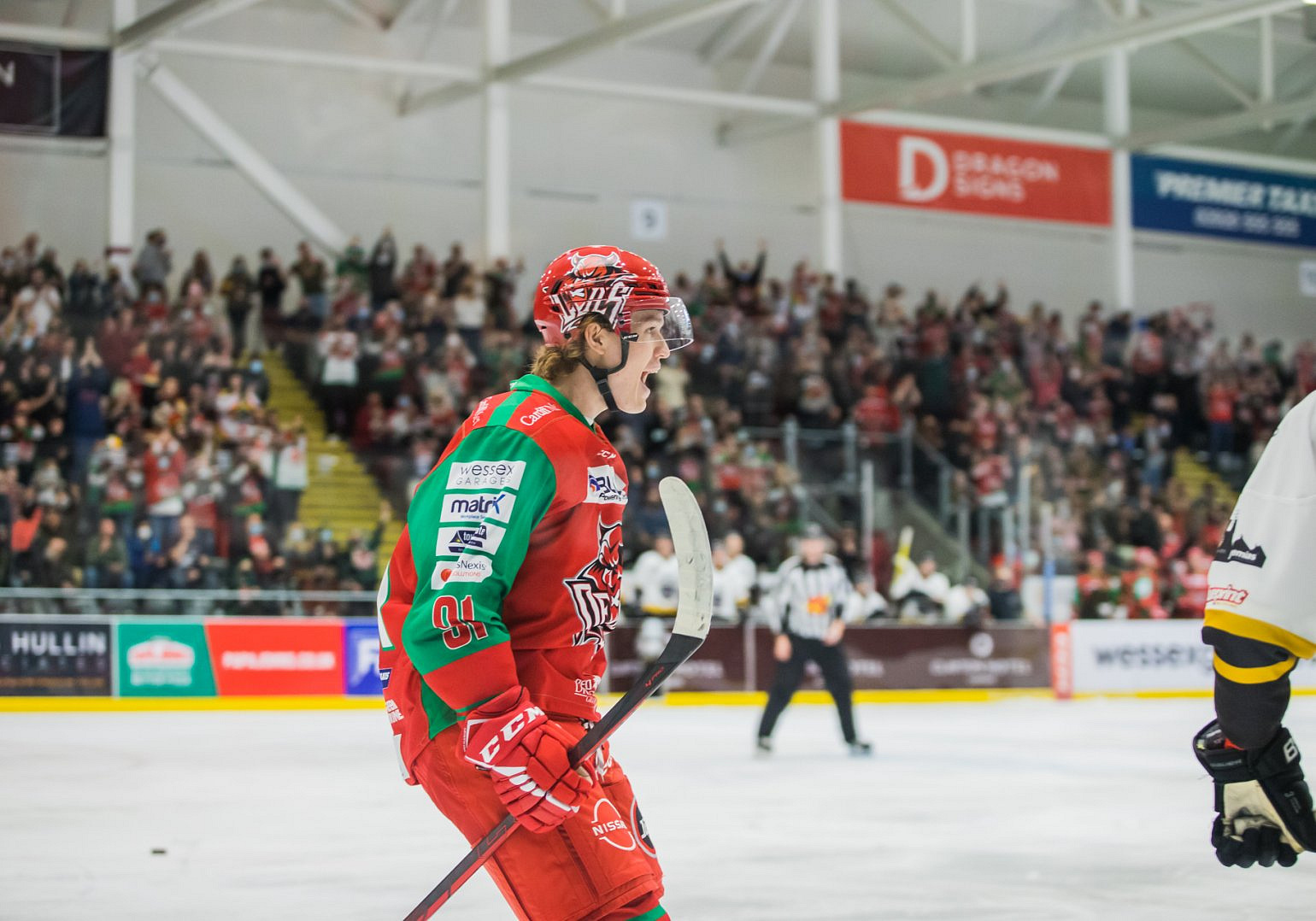 The Cardiff Devils took a four-goal lead in the Diamond Jubilee Cup as they beat the Nottingham Panthers on Saturday night at Ice Arena Wales.

The hosts were a man down just over three minutes into this preseason encounter, with Sam Duggan off for interference giving Nottingham an early chance to take the lead. Having killed the penalty off, the Devils made the most of a fortunate bounce going the other way - Josh Waller had the patience and awareness to set up Stephen Dixon with a saucer pass, and Dixon made no mistake in finding the half-empty cage just over six minutes into the game.

A little against the run of play the Panthers were level. A nice pass inside from Taylor Doherty found Christophe Boivin who’s quick release beat Taran Kozun top shelf with 12:37 played.

The Panthers started period two the more active as they gradually grew into the game. However, then the deadlock was broken it was the hosts that were ahead again - an intelligent pass from Mark Richardson at the point allowed the Devils to stay alive in the attacking zone, and Josh Lammon’s eventual shot deflect through a screen at 29:45.

As the period ticked down, Boivin found himself through 1-on-0, but Kozun this time come out the better and pulled off the glove save. The Panthers were also grateful to several decent stops from Kevin Carr, one from point-blank range on Waller a standout in the period.

The Panthers host the Devils on Sunday afternoon in Nottingham for their home preseason opener at the Motorpoint Arena.

With 4:10 played in period three, the impressive Waller got his first goal for the Devils as they made the most of a powerplay opportunity. Cole Sanford then made it four from the slot 6:32 after good work from Brandon McNally, with Sanford the first to pounce on a loose puck.

Matt Register rocketed home the Devils' fifth of the night at 48:19 on the powerplay as the Devils took full command of the game with three goals in just over four minutes. Brandon McNally's night came to a premature end after a tussle between he and Mathieu Tousignant, with the Devils man receiving an additional ten minute penalty. The Panthers were, however, unable to find a way through on two man advantages as the clock ticked down and the Devils recorded a 5-1 win. The teams meet again in Nottingham on Sunday afternoon.

The gamesheet from this game is available to download below.